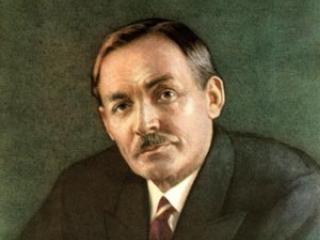 The 135th anniversary of the birth of Yanka Kupala is celebrated today in Belarus. Every Belarusian knows the first national poet of our country, whose real name was Ivan Lutsevich. Many streets bear his name, monuments and memorial plaques are installed in his honor. The author's works have been translated into dozens of languages. In the early 1920s, he donated his archive to the National Library, but during the war it burned down. Some of the manuscripts of the people's poet, who helped define the most promising avenues for the development of national poetry that are relevant till present time, are kept outside of Belarus. 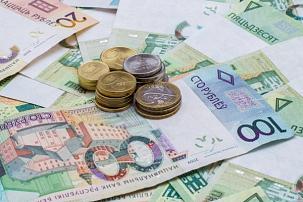 The new budget of the subsistence minimum 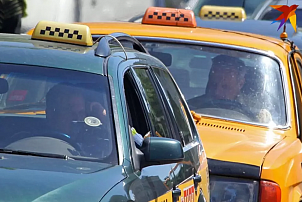 Registration cards for transportation may be introduced in Belarus 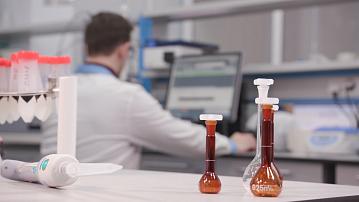 A prototype of a coronavirus vaccine has been created in Belarus 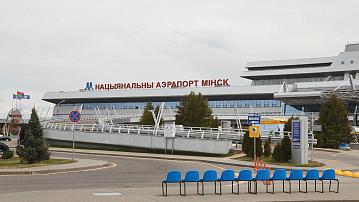 Since August 1, the number of regular flights on the Moscow – Minsk routes has been increased
Back to the list