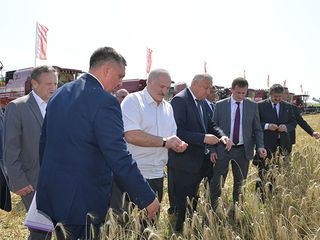 Belarus President Aleksandr Lukashenko is paying a working visit to Vetka District, Gomel Oblast. The president announced his plans to visit Gomel Oblast during the nationwide teleconference on harvest 2019 on 23 July. Vetka District has cropped over 40% of the sown area. The new gas-fueled harvester by Gomselmash is being tested there. The new machines have been developed at the instruction of President and have no analogues in the world. The situation in agriculture was not the only issue on the agenda. Vetka district is one of the most severely affected by the accident at the Chernobyl nuclear power plant. A while ago, the President insisted on the revival of these lands and years later the correctness of the decision was proven. 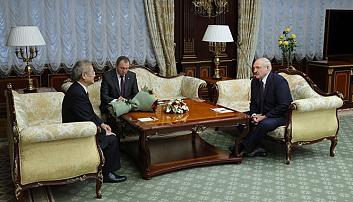 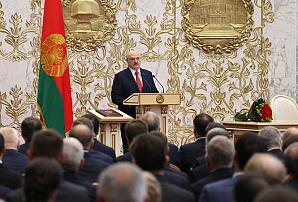