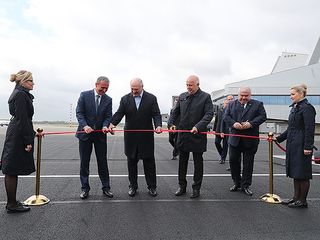 The second runway has been inaugurated at Minsk National Airport. The ceremony was attended by Belarus President Aleksandr Lukashenko. Currently, the National Airport welcomes about four and a half million passengers a year.  The commissioning of the runway, as well as the reconstruction of the airport complex, which took place before the World Ice Hockey Championship, will make it possible to meet more passengers. The President was informed about plans to organize a railway communication between the capital city, the airport and the industrial park "Great Stone". The head of state instructed to make the transport communication as convenient as possible for people. The president also talked to the builders and expressed gratitude for the construction of the second runway. 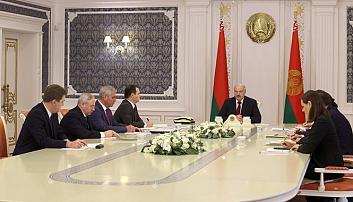 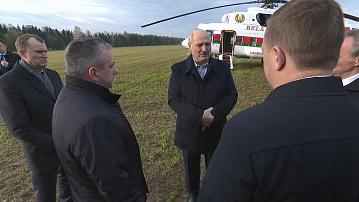 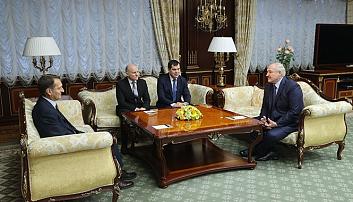 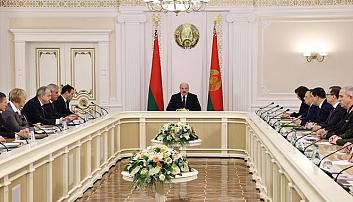