Presidents of Belarus, Russia to meet on 13 February 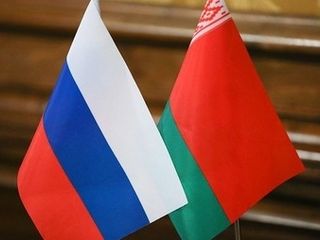 Alexander Lukashenko and Vladimir Putin will meet on 13 February. This was announced by the Izvestiya Newspaper with reference to Spokesperson for the President of Russia Dmitry Peskov. Spokesperson for the President of Belarus Natalya Eismont confirmed the information. The agenda of the meeting will include crucial issues of the Belarusian-Russian cooperation, including the operation of the bilateral group which was formed following the decision of the two presidents. The heads of state agreed on a new meeting during a telephone conversation on 31 January. They wanted to discuss the implementation of agreements which were reached during the previous talks in Moscow at the end of 2018. 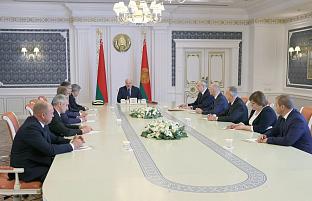 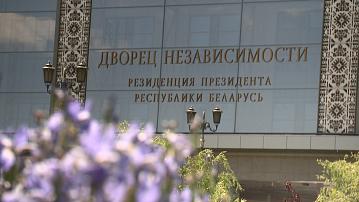 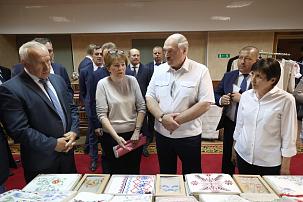 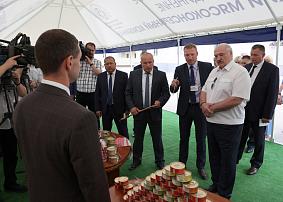