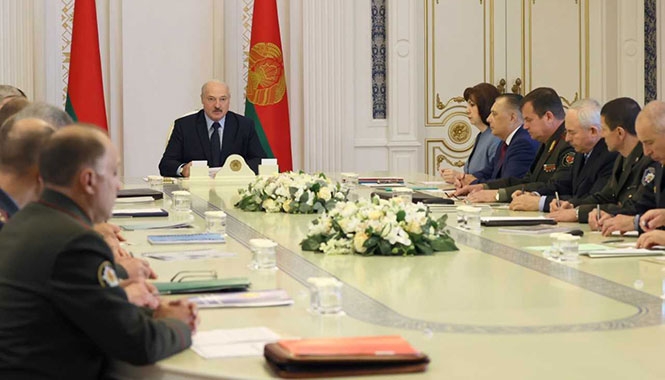 Voters and everyone who organizes the work of election commissions needs to create a calm atmosphere at the polling stations, without attacks and provocations, Belarus President said at a meeting in the Palace of Independence. Aleksandr Lukashenko demands, if necessary, to take additional measures to ensure security at the final stage of the election campaign. The head of state drew attention to the fact that the political campaign is taking place under conditions of extreme pressure, mainly in the information field. Political technologies, including those used on the Internet, threaten sovereignty and independence. And the response must be adequate. All action must be directed at preventing a split in the society. And those involved in illegal methods of struggle will be punished to the fullest extent. Alexander Lushenko addressed the Prosecutor General's Office requesting legal evaluation of certain initiatives of alternative vote counting on the election day in order to prevent possible provocations. 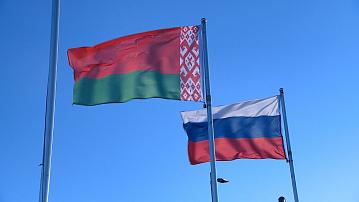