President praised the progress of the Zapad 2021 exercise 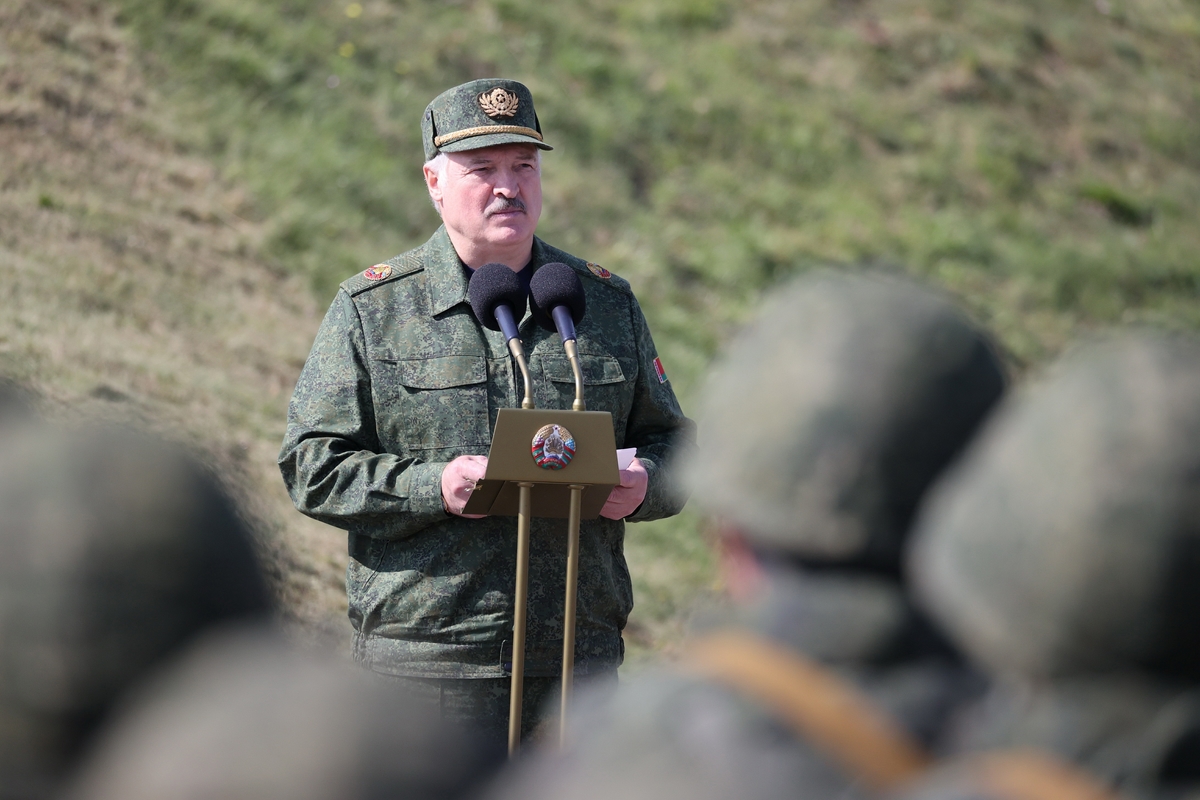 All units have successfully completed the assigned tasks of the joint Belarusian-Russian exercise "Zapad 2021". This conclusion was made by the Commander-in-Chief. Alexander Lukashenko personally watched the maneuvers that took place the day before at the Obuz-Lesnovsky training ground. The President also announced further plans for military cooperation with Russia, this was discussed the other day in the Kremlin at a meeting with Putin. The head of state also spoke about the migration crisis on the European border. Alexander Lukashenko also said that this year they will meet with the Russian leader more than once. Vladimir Putin will arrive in Minsk on October 15 for the CIS summit, ahead of the meeting of the Supreme State Council. 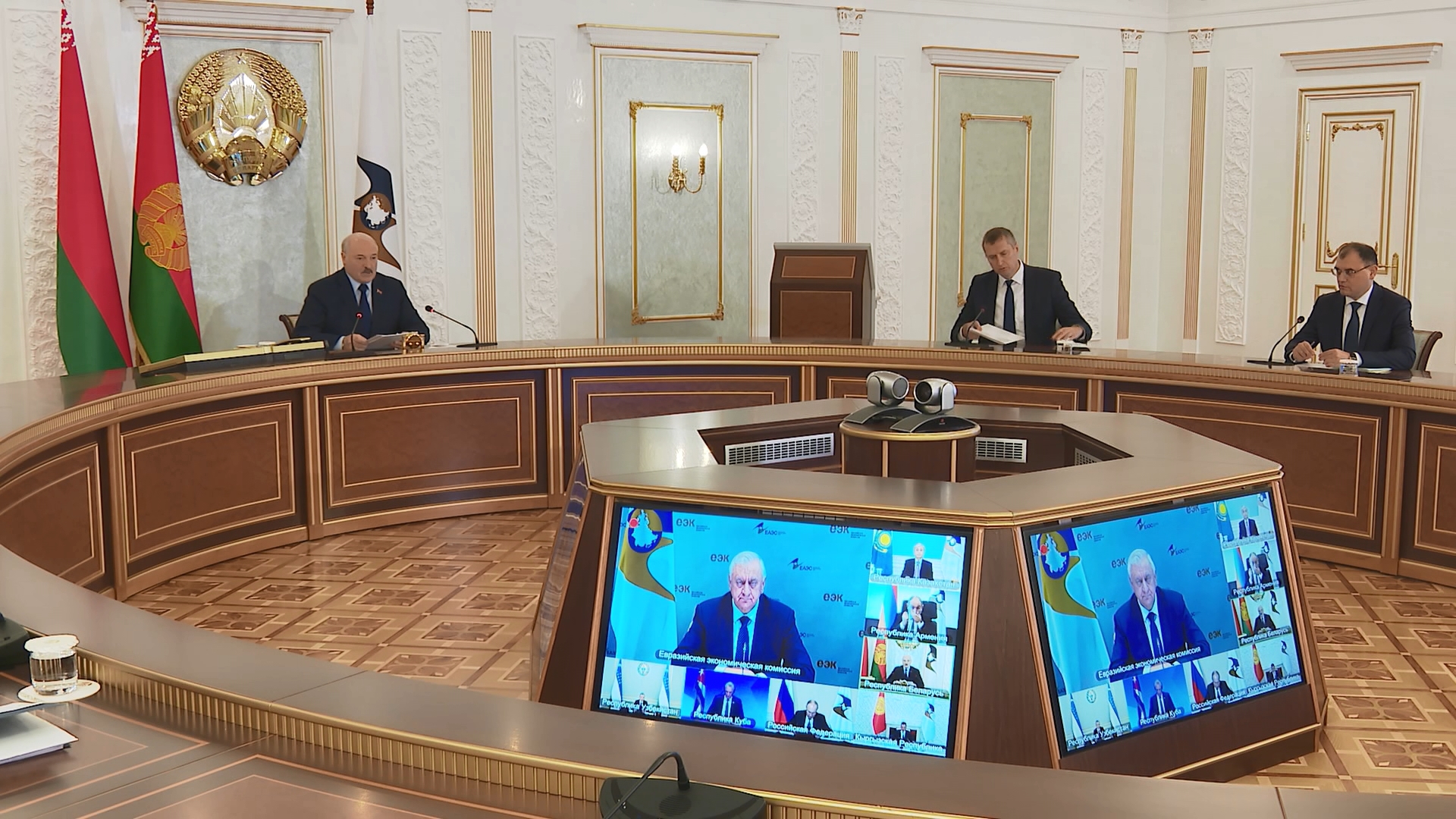 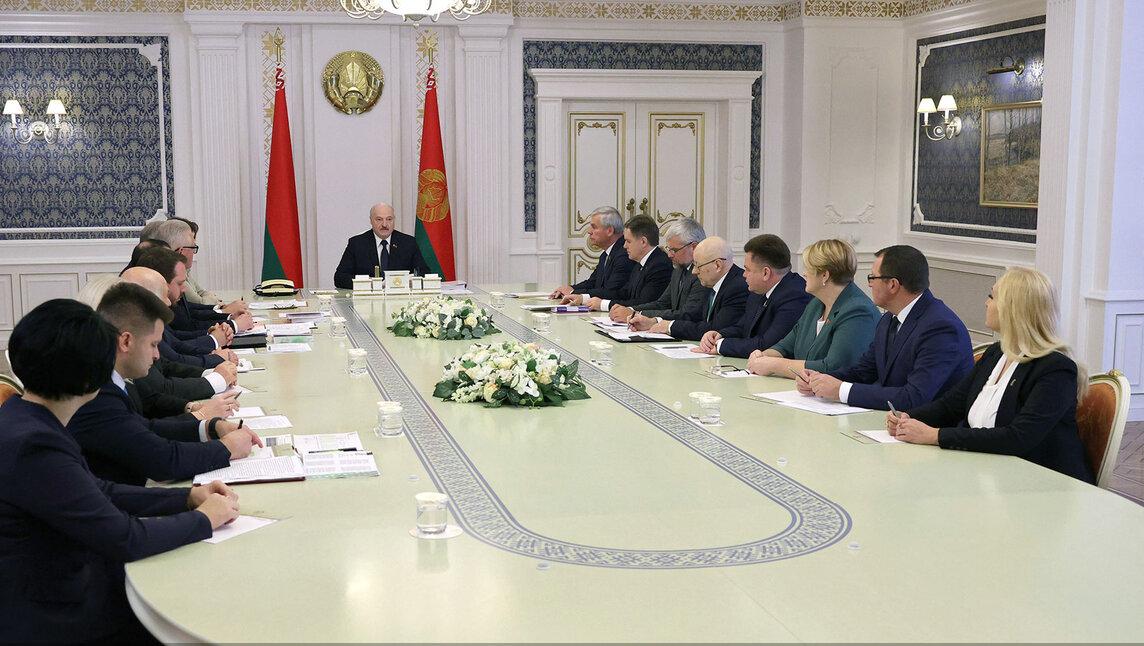 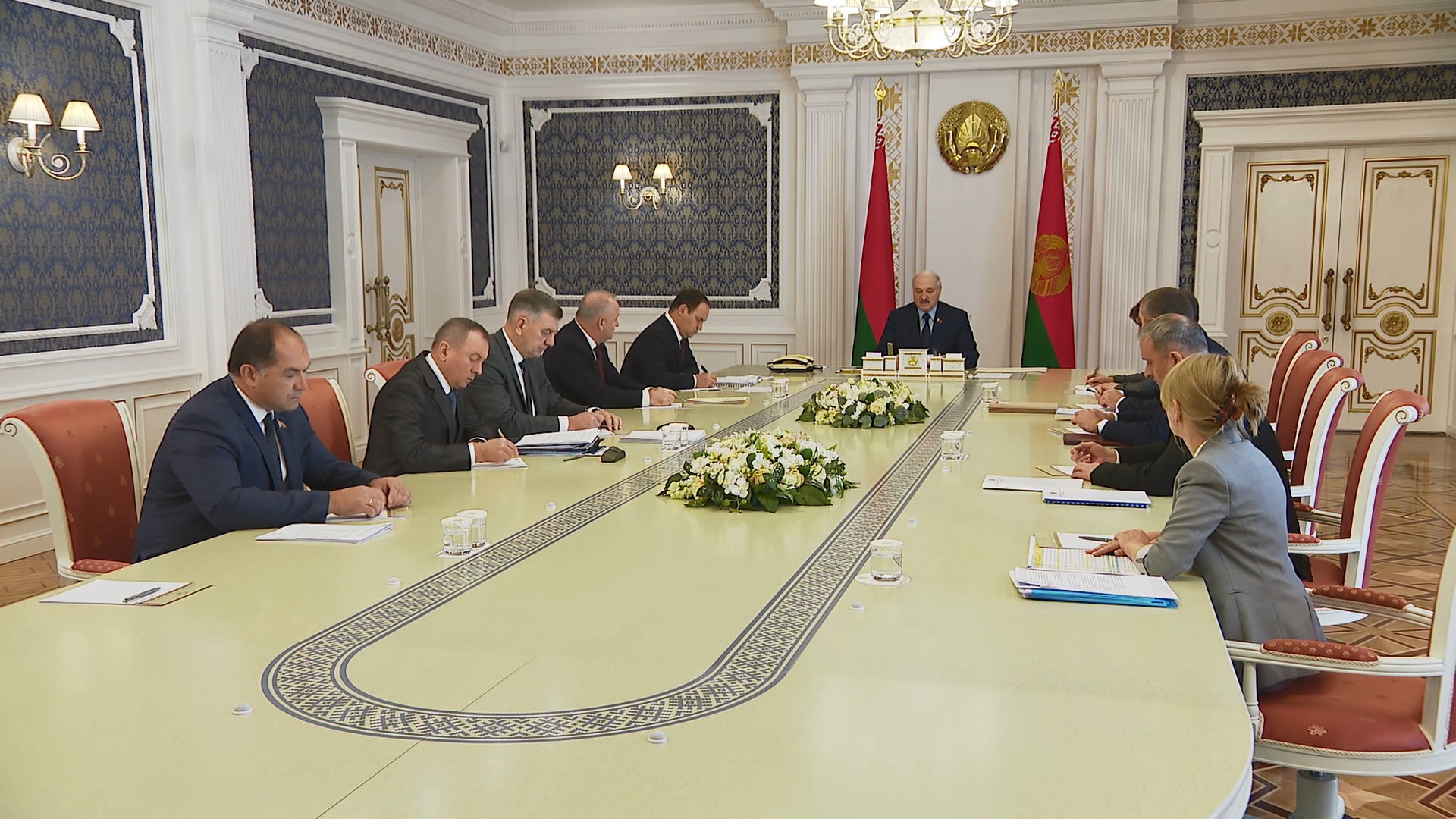 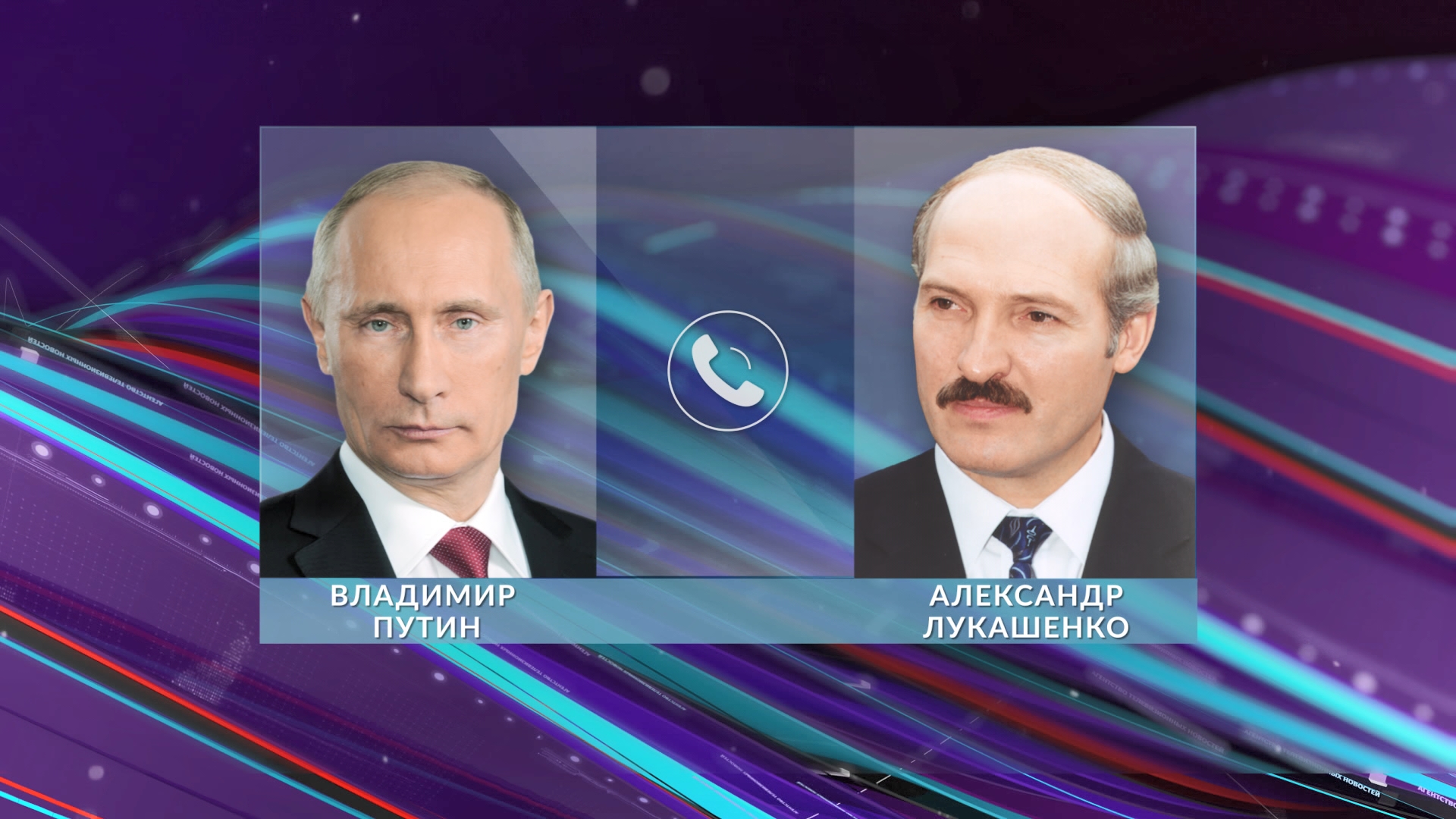