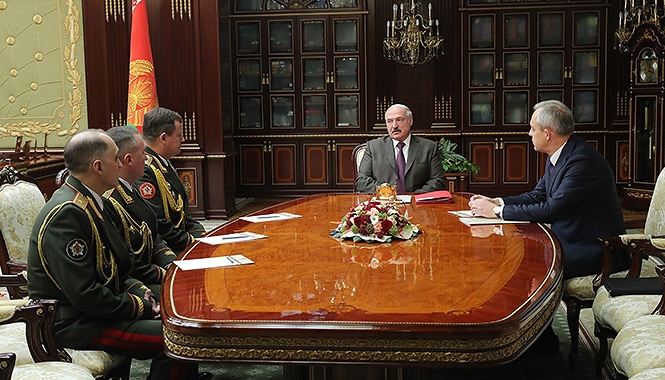 The Belarus President made a number of personnel appointments. Minister of Defense Andrei Ravkov was appointed Secretary of State of the Security Council. Its previous head, Stanislav Zas, has been heading the CSTO since January. In the new status, Andrei Ravkov intends to improve the national security system. The Defense Ministry will now be headed by ex-commander of the Western Operational Command Viktor Khrenin. Aleksandr Volfovich, previously first deputy chief of this department, was appointed the head of the General Staff of the armed forces. The President drew attention to the need for an effective interaction of all structures of the security agencies. 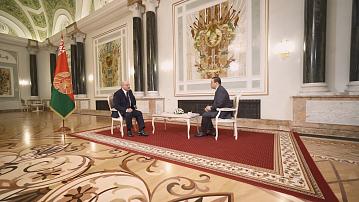 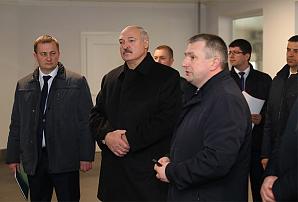 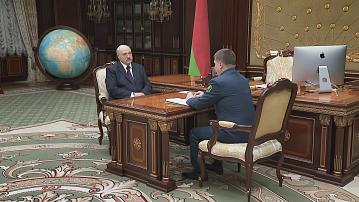 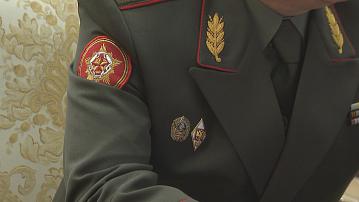