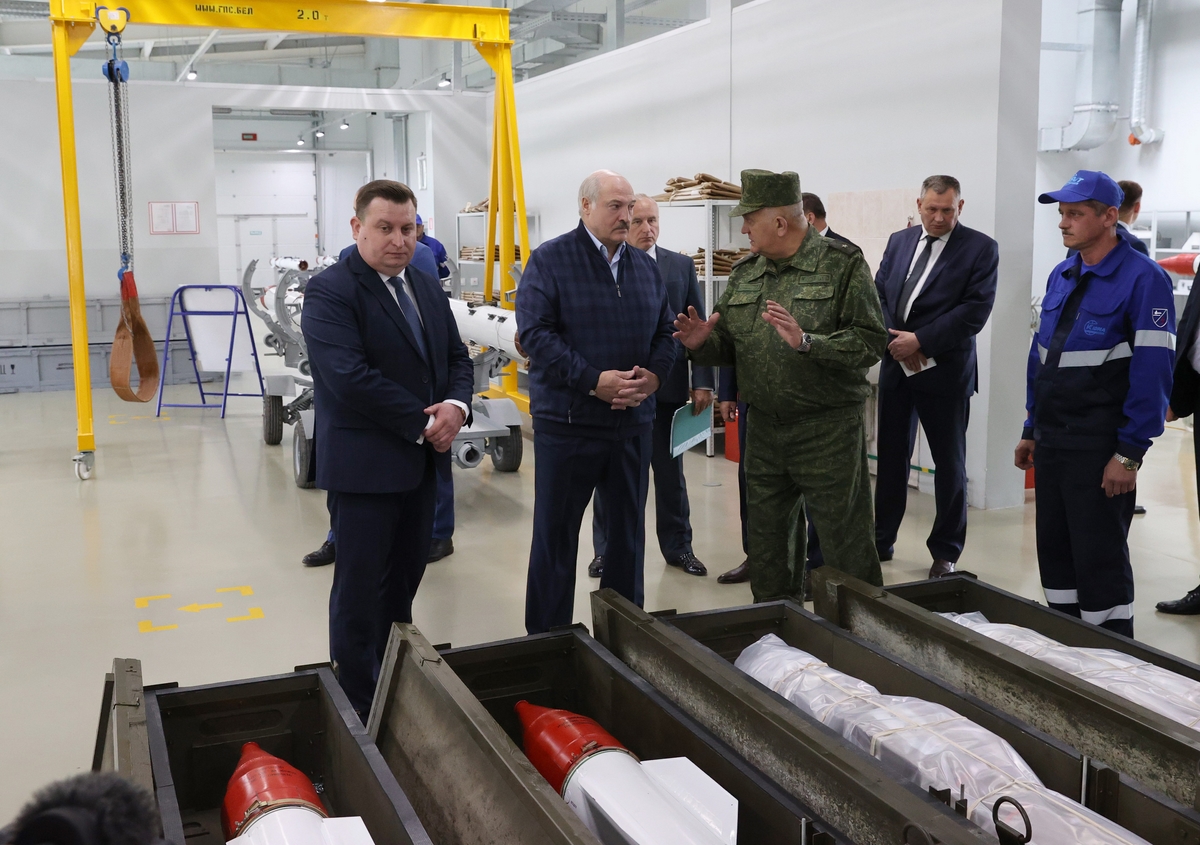 The President makes a working trip to the Vitebsk region. Aleksandr Lukashenko visited the Orsha region. The first stop was at the Ustye production and technical cluster. This is one of the most closed facilities of the State Military and Industrial Committee. The head of state was shown Belarusian pistols and machine guns. They were tested in our army and received positive feedback. Aleksandr Lukashenko visited the workshop for the regulation and repair of aircraft guided missiles. Here the President focused on the need to localize production. The next stop was the Orsha Aircraft Repair Plant. This is Belarus' top enterprise in the overhaul and modernization of Mi helicopters. Aleksandr Lukashenko got acquainted with its operation, as well as with samples of aircraft, which are now being repaired at the enterprise. Further development of the Orsha airfield was also discussed. 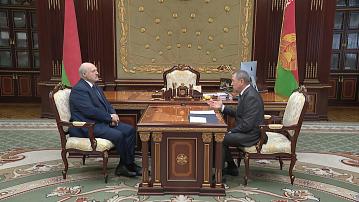 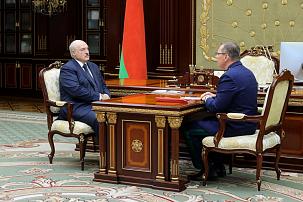 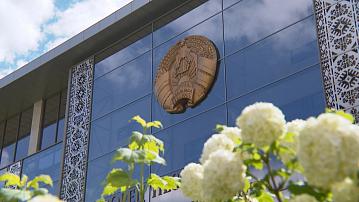 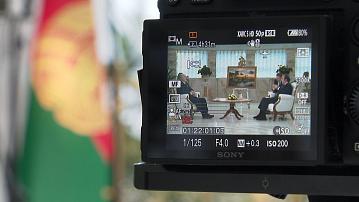