Negotiations between Presidents of Belarus and Russia take place in Moscow 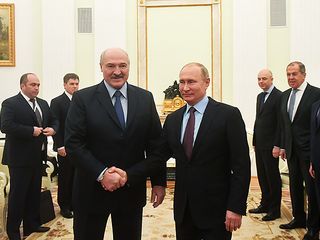 Belarus and Russia have brought their positions closer on all issues. At the same time, Presidents Alexander Lukashenko and Vladimir Putin agreed on another meeting before the year-end. The negotiations held in Moscow can be called constructive. This meeting also provided an occasion to look at the Union State development. In the outgoing year, countries increased bilateral trade, which exceeded $32 billion. Following the negotiations, it was decided to set up an intergovernmental working group to develop proposals for integration and address issues in Belarusian-Russian relations. It will also address the situation around the Russia's oil tax maneuver. The parties expressed confidence that they would arrive at a mutually acceptable solution. 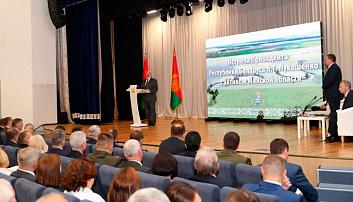 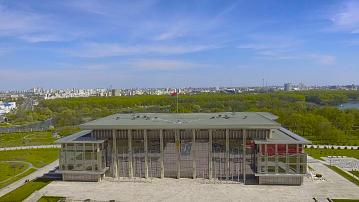 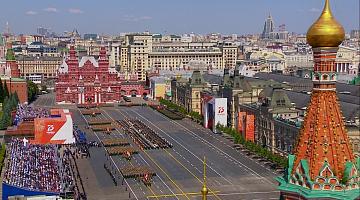 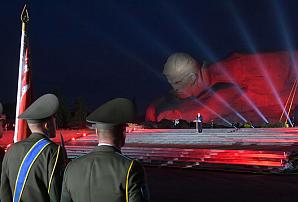