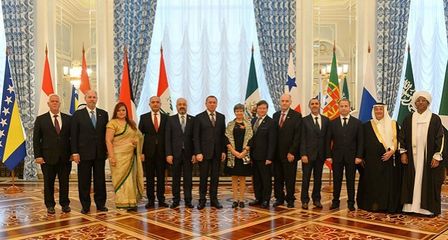 Belarus does not make a choice between the East and the West, but tries to build equally fruitful political and economic relations with all the partners. This was stated by Belarus President Alexander Lukashenko at the ceremony of presenting credentials, which was held today at the Palace of Independence. 12 new diplomats were sent to the country. It is hoped that the new ambassadors will do everything to give a new impetus to bilateral relations in all spheres. 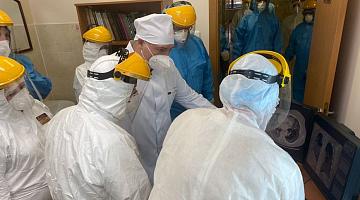 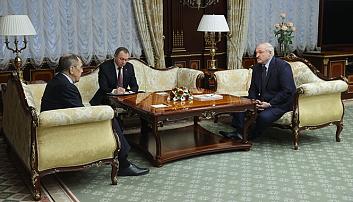 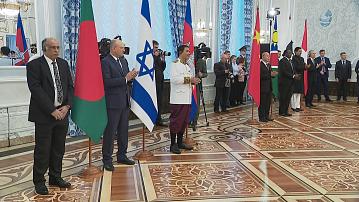 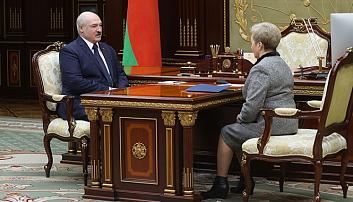 Lukashenko: Belarus not going to liquidate Belgazprombank
Back to the list