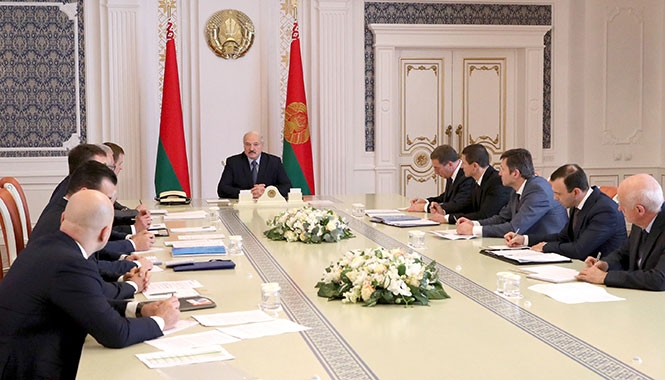 The development of the digital sphere in Belarus was discussed today at the Independence Palace. One of the initiatives was to set up a new educational institution, which will train personnel for companies working in the digital sphere. At the meeting, the President noted that such terms as “informatization” and “digitalization” should be understood by the entire population of Belarus, moreover, the issue of introducing e-government is relevant. Special attention is paid to personnel training, which the future university is designed for. The president supported this initiative. Such a university can become an excellent platform for improving the entire education system. Also in the near future a large meeting is planned on all issues of the country's digital transformation.