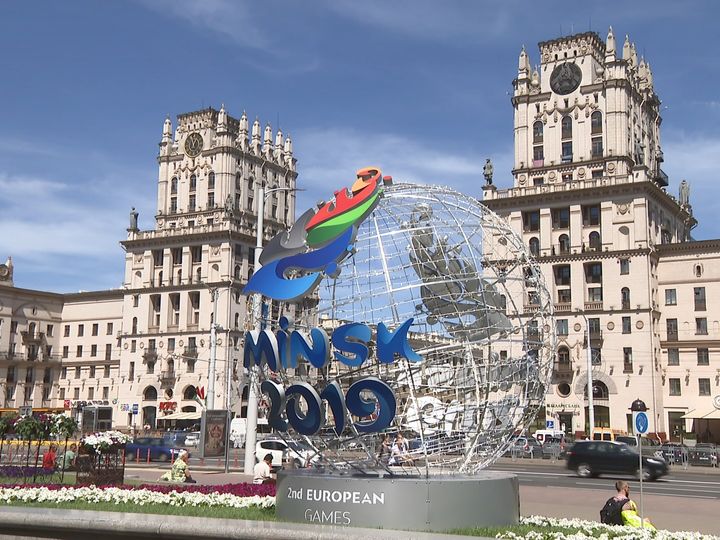 Any amendments to legislation should be reasonable and meet the needs of time and society, the President said at today’s meeting with Vice Premier Vladimir Dvornik and First Vice Premier Aleksandr Turchin. The government suggested amendments to agricultural policy and licensing legislation aimed at eliminating excessive regulation. Financial results of the 2nd European Games were also on the agenda. The event was a serious image project for Belarus, it contributed to tourist inflow and the development of sports movement. As for the financial side, a part of the funds was saved, and will be spent on repairing student dormitories and increasing salaries in government-financed organizations. 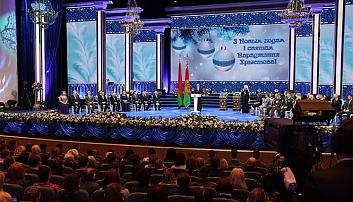 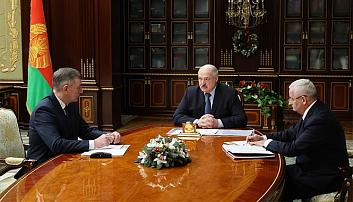 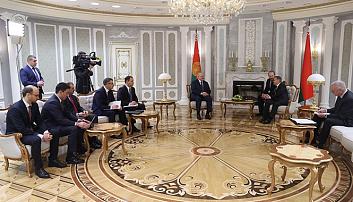 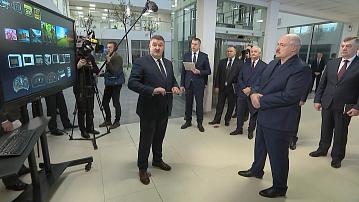 Lukashenko: decision to preserve Horizont was correct
Back to the list