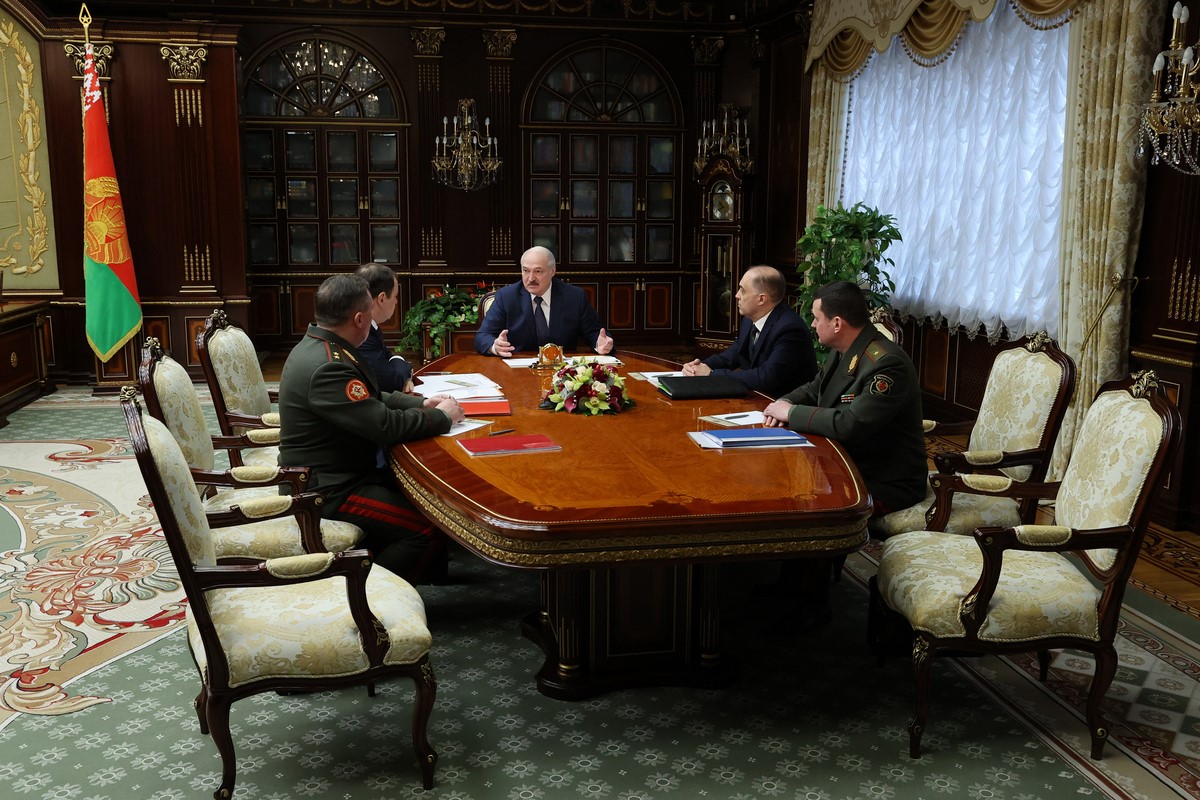 The president discussed Belarusian-Russian cooperation at a meeting with the government and the security agencies. It took place in the context of the agreements reached during the talks between the presidents in Sochi. Aleksandr Lukashenko spoke about the details of the talks with Vladimir Putin. As the president noted, all aspects of Belarusian-Russian relations were revised in Sochi. In particular, they discussed interaction in the format of the Union State, cooperation matters, military and technical cooperation, the implementation of joint projects, addressing various challenges, including external ones. 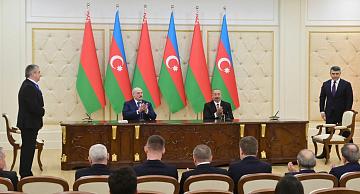 New stage of cooperation between Belarus and Azerbaijan 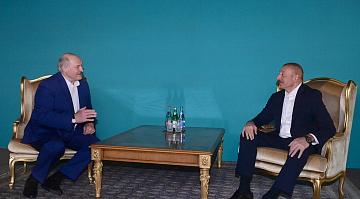 Visit of President of Belarus to Azerbaijan 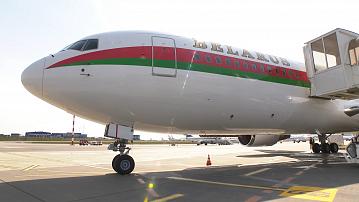 Air Force One heads for Baku 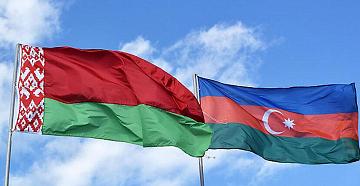 Belarus President to visit Azerbaijan
Back to the list