Belarusian People's Congress to be held on February 11-12 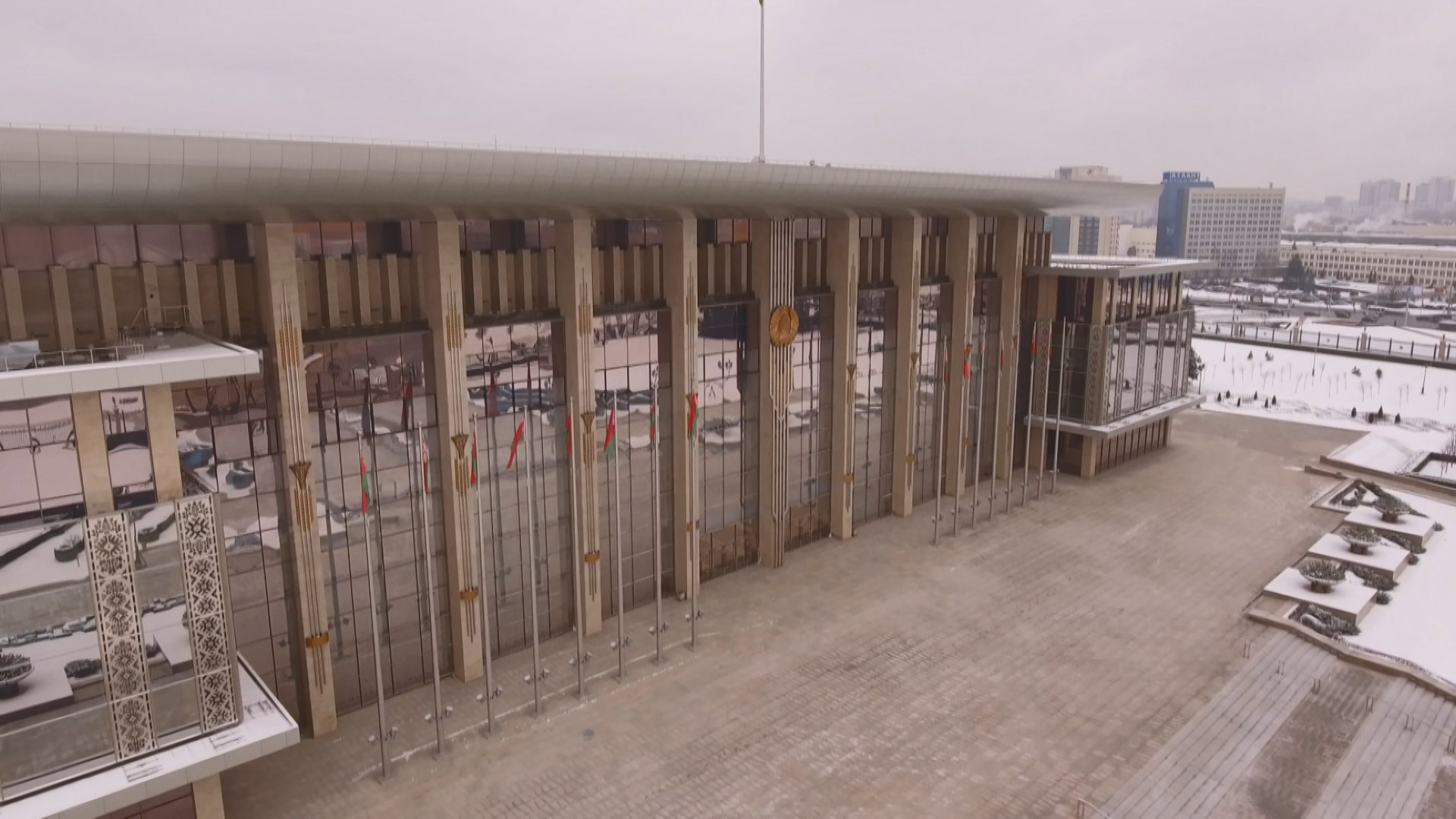 The Belarusian People's Congress is scheduled to be held on February 11-12. The preparations for the large-scale event were discussed at the Palace of Independence. The President voiced the dates of the Congress and announced the start of the election of delegates. It is planned that over two thousand people will participate in the Belarusian People's Congress. It will become a kind of "brainstorm" for making important historical decisions, in which the whole country will be involved, without exaggeration. The 6th All-Belarusian People's Assembly will analyze the results of the five-year plan and consider in detail the program of socio-economic development through 2025. 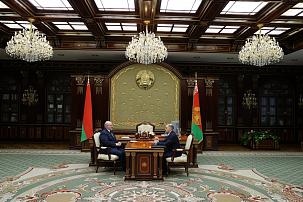 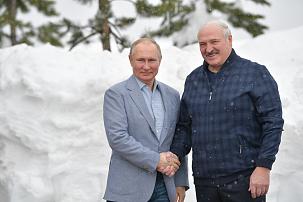 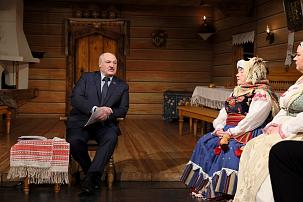 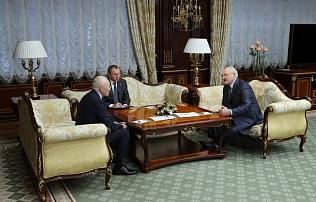