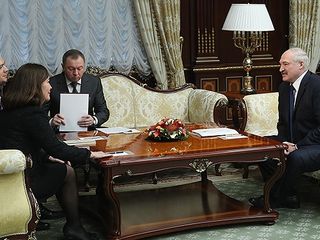 The President of Belarus plans to visit Turkey in mid-April. Alexander Lukashenko discussed the accumulated questions and topics on the eve of his trip with the ambassador of this country. The political and economic ties between the two countries have noticeably strengthened in recent years. Belarusian exports are growing. According to the diplomat, three new projects can be implemented during the official visit of Alexander Lukashenko. It is planned to hold a large business forum where business circles of the two countries will be able to conclude new contracts. 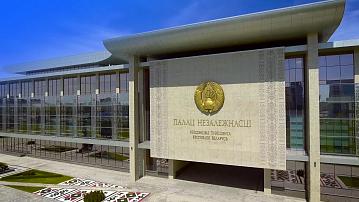 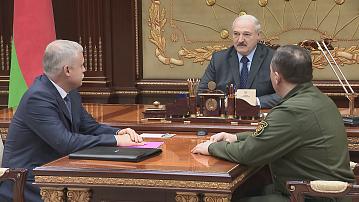 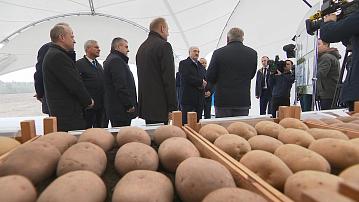 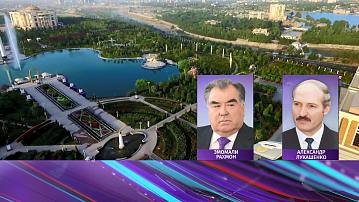 A. Lukashenko and E. Rakhmon discuss bilateral cooperation, regional situation and COVID-19 by phone
Back to the list