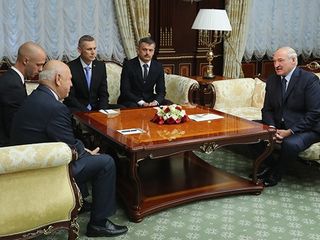 Belarus President Alexander Lukashenko met with President of the European Olympic Committees Janez Kocijancic. This international organization is comprised of 50 European NOCs. Janez Kocijancic told the President that the preparations for the 2nd European Games are going very well and that they will be organized at the highest level possible. The official also thanked the Belarusian authorities for the launch of visa-free travel that will benefit both the participants and numerous guests of the 2nd European Games. The 2nd European Games will take place in Minsk on 21-30 June 2019. The opening ceremony will be held at the renovated Dynamo Stadium. Over 4,000 athletes from 50 countries will compete in about 200 medal events in 15 sports. 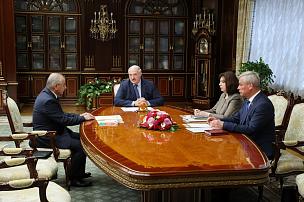 Alexander Lukashenko met with the heads of Constitutional Commission 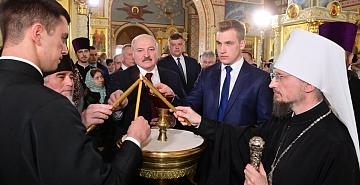 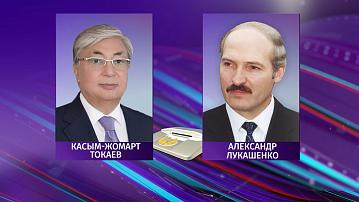 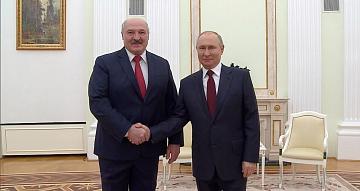 A. Lukashenko and V. Putin held talks in Moscow
Back to the list