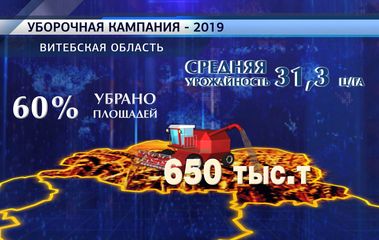 Harvesting remains in focus of Belarus President’s attention. The head of state receives daily field reports from agriculture officials and heads of the region executive committees. Alexander Lukashenko heard out a detailed report of Vitebsk Region Governor Nikolai Sherstnev on the harvesting progress in the region. As of today, 60% of farmland in Vitebsk Region has been cleared; over 650,000 tonnes of grain has been harvested. The harvesting process cannot shift into high gear because of the weather. At the same time, farmers are optimistic about this year’s harvesting season, Nikolai Sherstnev said. As soon as the weather improves, farmers will embark on the work with renewed energy and vigor. The president also asked about flax harvesting in Vitebsk Region. As of today, nearly 75% of land under flax has been cropped. 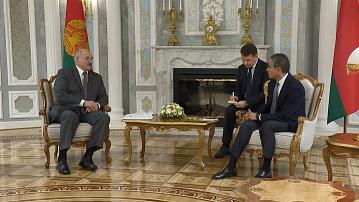 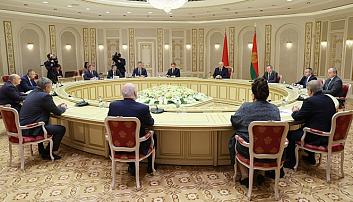 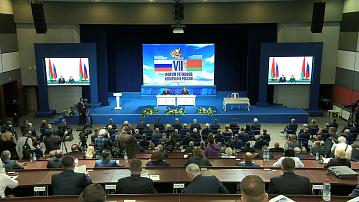 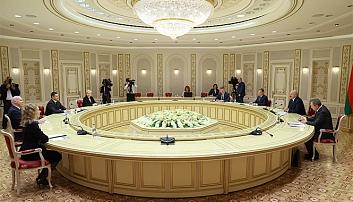