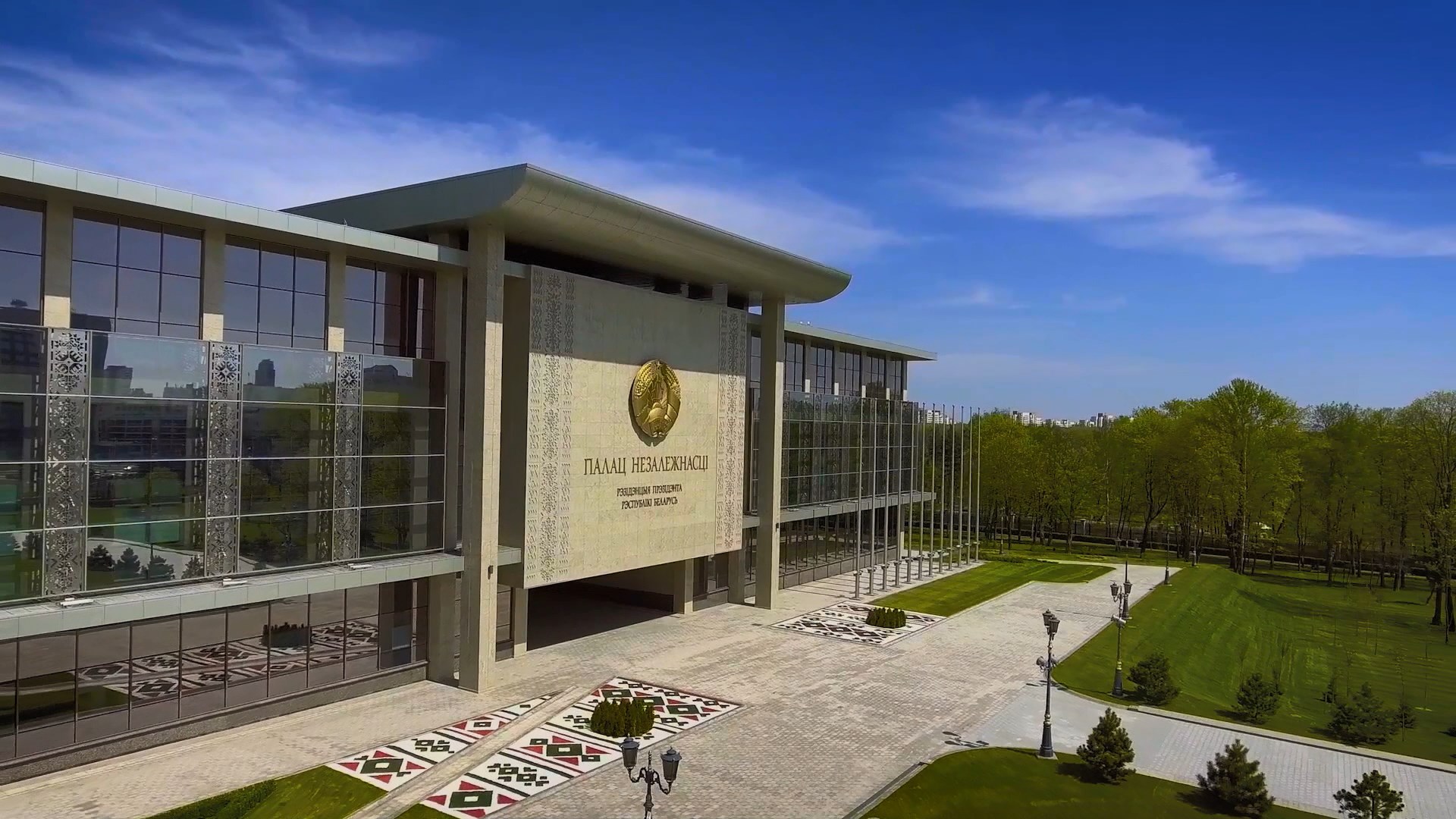 Aleksandr Lukashenko and Vladimir Putin held a telephone conversation. According to Belarus president's spokesperson, the heads of state discussed in detail the situation with the coronavirus in Russia and Belarus, its development and ways of counteraction. Vladimir Putin spoke in particular about the new medication developed in Russia based on Japanese medicines. According to the Belarusian president, the drug will be purchased in the necessary amount and used for treatment. Vladimir Putin invited his Belarusian counterpart to attend the parade in Moscow next week. Aleksandr Lukashenko will take part in it. The heads of state discussed future prospects and contacts. The presidents agreed to meet in Moscow and discuss the issues that are on the agenda today.