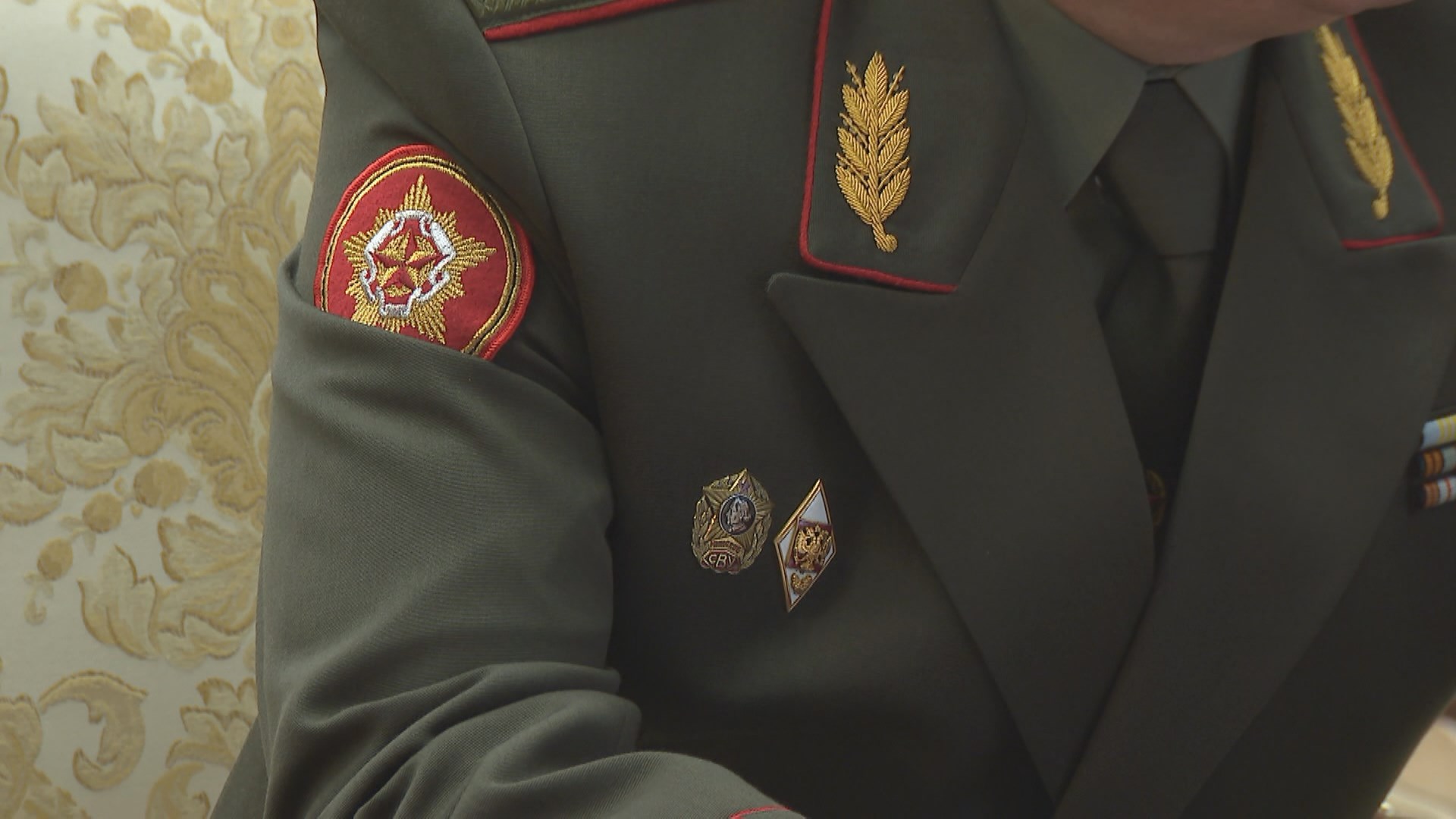 The state of affairs in the Armed Forces of Belarus, the readiness to promptly respond to external challenges and the results of planned exercises in the army were discussed at the Palace of Independence. The President received reports from key security officials: Secretary of State Security Council, Minister of Defense and Head of the Main Intelligence Agency. The presence of the latter was explained by the commander-in-chief - NATO exercises are taking place at the Belarusian borders, large-scale exercises, although more modest than planned, and it is important for us to know the situation near the border. The head of state was also interested in the results of the exercises of our peacekeepers together with Great Britain in the Vitebsk region. They were highly praised by experts, both in Belarus, and among professionals from the UN and the NATO bloc. 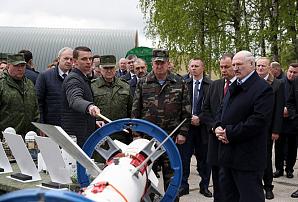 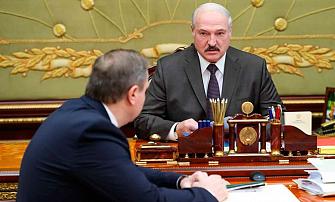 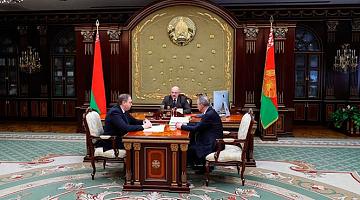 A.Lukashenko on pandemic: no time to relax, but situation has been improving 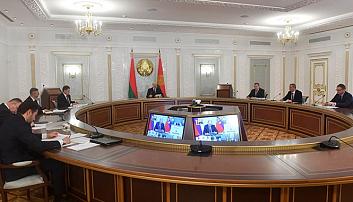