А.Lukashenko: Cooperation in CIS should be in sync with integration in Greater Eurasia 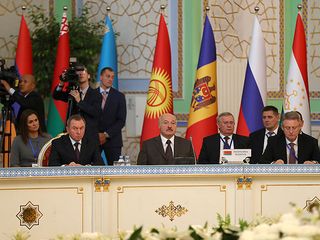 Interaction in the CIS format should be synchronized with integration processes in Greater Eurasia, in particular within the framework of the Shanghai Cooperation Organization, Belarus President Alexander Lukashenko said addressing the CIS summit in Dushanbe. The head of state is convinced that an inclusive dialogue between the CIS and the Eurasian Economic Union will contribute to stable relations between the CIS states. Alexander Lukashenko suggested ramping up preparations for signing an updated memorandum to enhance engagement between the EEC and the CIS Executive Committee. The Dushanbe summit considered issues of the current activities of the Commonwealth, as well as plans to promote further interaction. 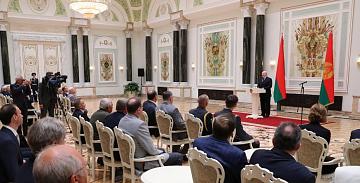 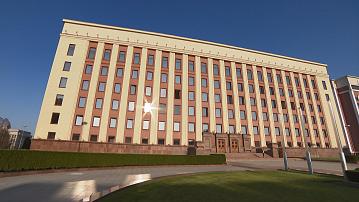 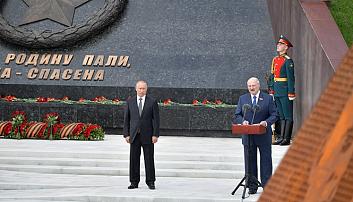 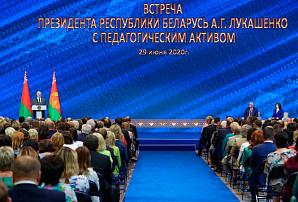