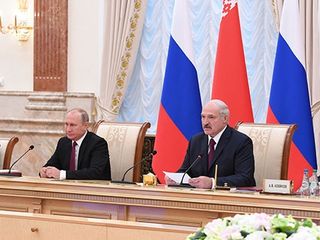 Belarus and Russia need to consolidate positive trends and ensure the growth of trade by removing mutual barriers and creating an equal competitive environment. This was stressed by President Alexander Lukashenko during the session of the Union State Supreme State Council. According to the Belarusian leader, interregional ties are the key to the success of integration. Prior to the summit, the leaders of the two countries held talks in a narrow format. They discussed a wide range of issues.

During the session of the Supreme State Council the sides approved the priority areas and main tasks for the Union State further development for the next five years. A program of joint actions in foreign policy was adopted. 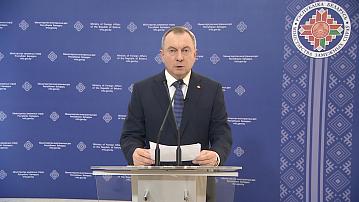 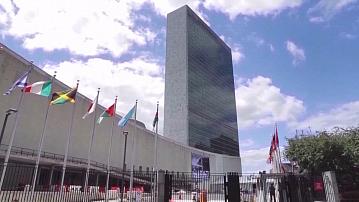