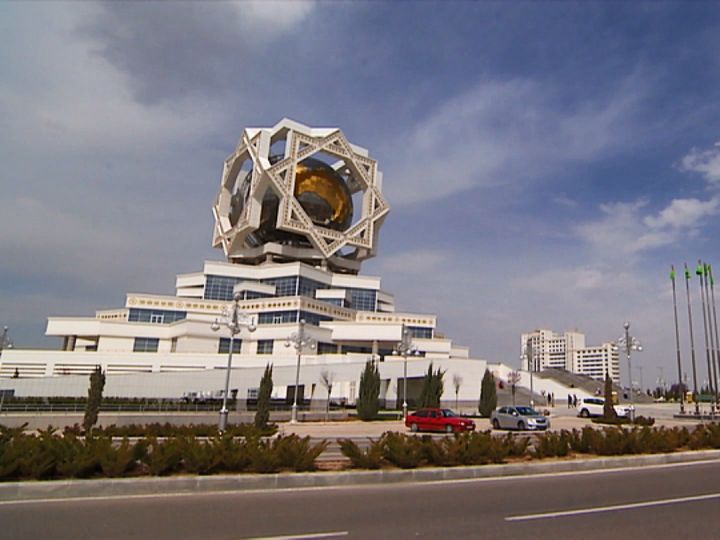 Turkmenistan is hosting a session of the CIS Council of Foreign Ministers. The agenda includes information security, creation of a unified communications system of the armed forces and the fight against drug trafficking. The diplomats will also discuss holding the 1st CIS Games scheduled for 2020. The ministerial session will be followed by the CIS summit. The Belarusian President will take part in the event. The CIS leaders are expected to consider a wide range of issues including economic cooperation, the fight against terrorism and humanitarian issues. On the sidelines of the summit Alexander Lukashenko is to hold bilateral meetings with his foreign counterparts.

Visit of Chairman of PRC to Belarus under preparation