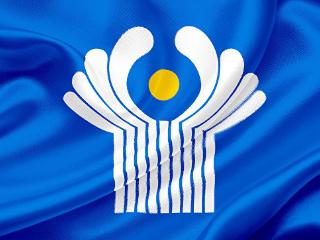 Today, the capital of Uzbekistan hosts a meeting of the Council of Heads of Government of the Commonwealth of Independent States. Belarus is represented by Prime Minister Andrei Kobyakov. About 20 issues are on the agenda which include the main areas of cooperation within the Commonwealth. One of the most important topics is the implementation of the free trade zone agreement. It is also planned to approve the concept of cooperation of the Commonwealth countries in the field of land reclamation and oil-and-gas machine building. Bilateral meetings are also planned.