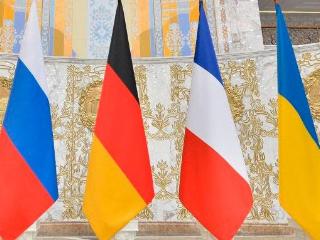 Consultations between aides to the heads of state of the Normandy Four countries is to take place in Minsk today. Plans to arrange the meeting were revealed after the telephone conversation between President of Russia Vladimir Putin, German Chancellor Angela Merkel, and France President Francois Hollande. The Normandy Four is a diplomatic group of senior representatives of Russia, Ukraine, Germany, and France, to resolve the situation in the East of Ukraine and observe the implementation of the Minsk agreements. The situation in Donbass where starting from April a ceasefire was declared remains challenging.