The representative delegation of Germany is visiting Minsk 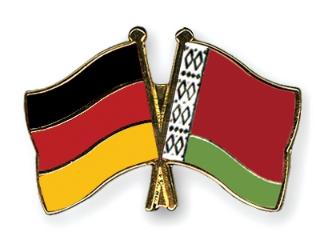 Minister of State for Europe at the German Federal Foreign Office Michael Roth is on an official visit to Belarus. The visit marks 25 years of the re-establishment of the diplomatic relations between Germany and Belarus. Michael Roth will meet with Belarusian Minister of Foreign Affairs Vladimir Makei, members of the public, students. For the last 25 years the relations between Belarus and the Federal Republic of Germany have developed considerably in many areas. This applies to areas of culture, education, science, economy, and also the cooperation with civil society. After most European Union sanctions were lifted in February 2016 the political dialogue between the two countries has significantly intensified.