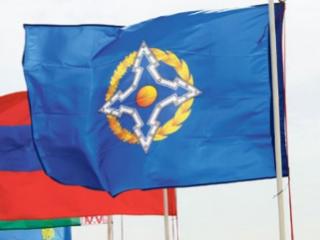 And today in Bishkek the President of Belarus took part in the informal CSTO summit. The leaders of the six countries discussed the security situation, present-day challenges and threats, as well as ways to jointly combat them. Alexander Lukashenko, who is chairman of the Collective Security Council, informed the heads of state about the priorities that the country announced for the period of its chairmanship in the organization. In addition, the presidents of the CSTO member countries have named the representative of Armenia Yuri Khachaturov as the Secretary General of the organization.