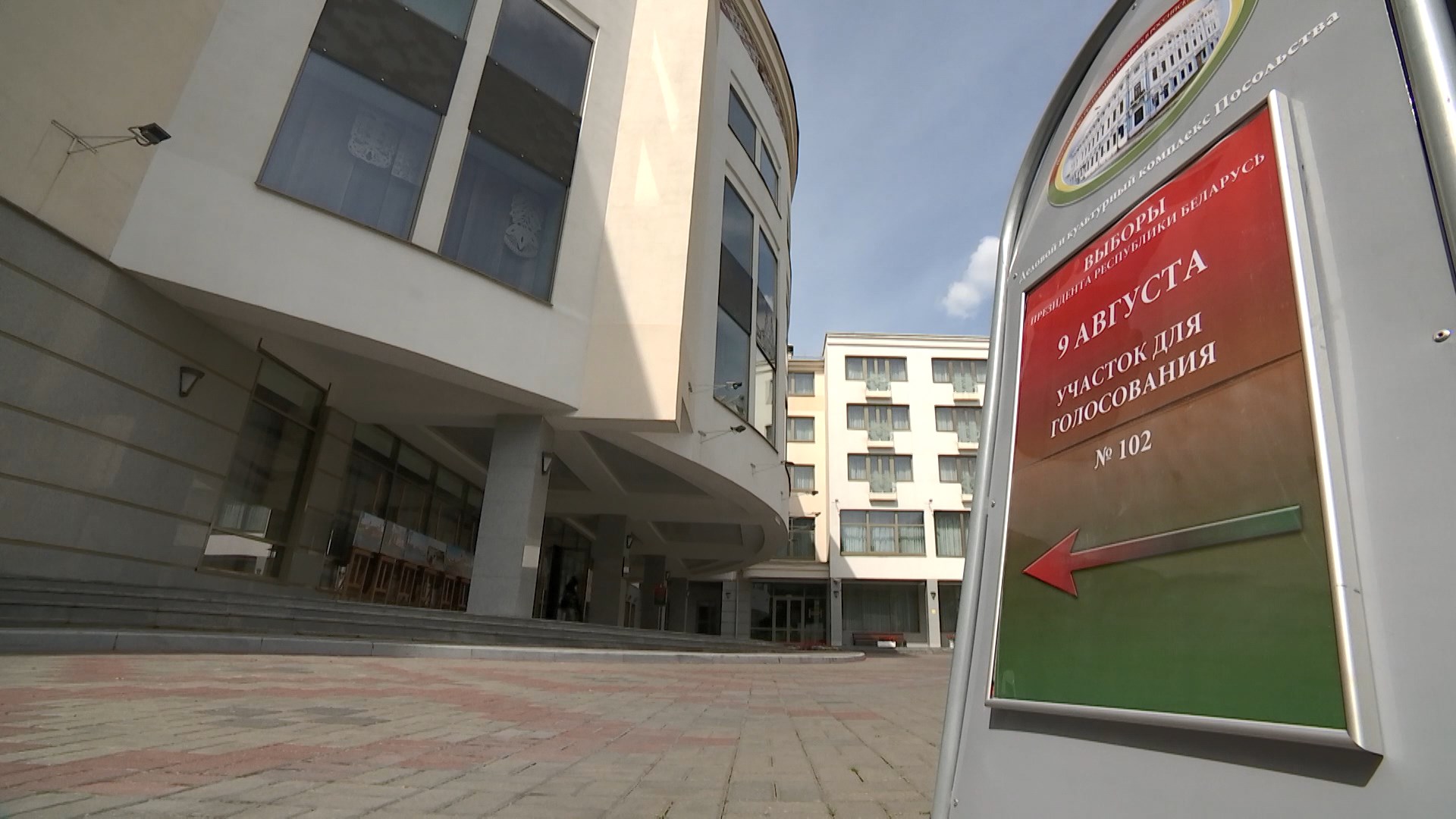 44 polling stations for the presidential elections in Belarus are organized outside the country. In Russia, where there are many Belarusians, 3 polling stations were opened the day before. Due to the epidemiological situation in Moscow, everyone who comes to vote at the polling station in our diplomatic mission is given protective masks and gloves, as well as disposable pens. Belarusians can vote early in two more Russian cities: St. Petersburg and Kaliningrad.