Parliamentary elections summed up in Belarus 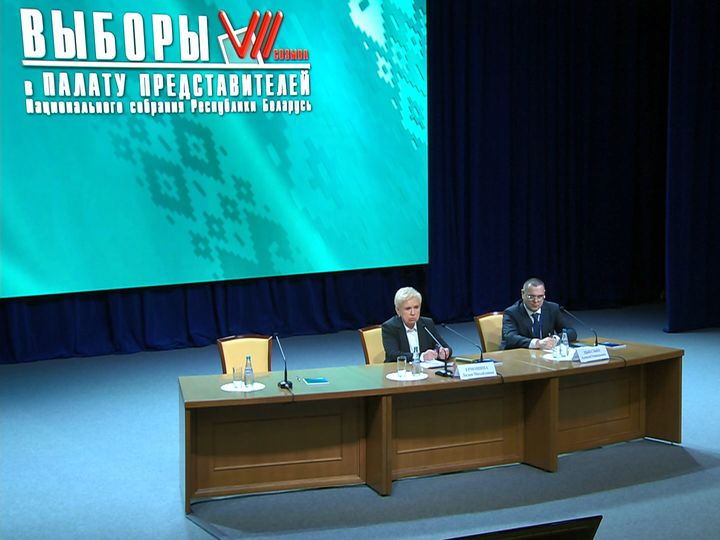 Elections to the House of Representatives of the National Assembly of Belarus of the seventh convocation took place. Voter turnout exceeded 77%. The CEC announced the names of candidates who, according to preliminary data, were elected to the House of Representatives. The voting process in Belarus was controlled by 28 thousand national observers, these are representatives of political parties, public associations and labor collectives. More than a thousand international observers from the CIS, the OSCE / ODIHR, PACE, and the Shanghai Cooperation Organization monitored the elections in Belarus. The first session of both houses of the renewed Belarusian parliament will open on December 6.

Next stage of election campaign starts in Belarus

EAEU summit to be held as video conference chaired by A.Lukashenko
Back to the list