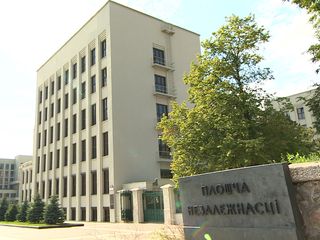 The parliamentary campaign in Belarus began calmly. This was stated by the head of the Central Election Commission Lydia Yermoshina. The day before, the Belteleradiocompany recorded the first video message within in the framework of the parliamentary elections. Currently, the formation of district and regional commissions is underway. At the same time, the CEC notes an increase in appeals from applicants for an MP's mandate with a request to clarify certain points of the electoral law. Applicants will be able to submit documents on registration of initiative groups to collect signatures after September 2. Nomination of candidates will be held from September 8 to October 7, but their registration will take place from October 8 to 17. 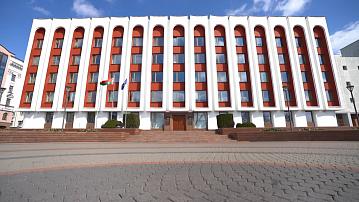 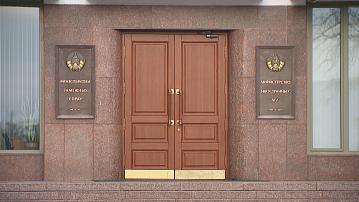