OSCE initial observers team to arrive in Belarus on October 7 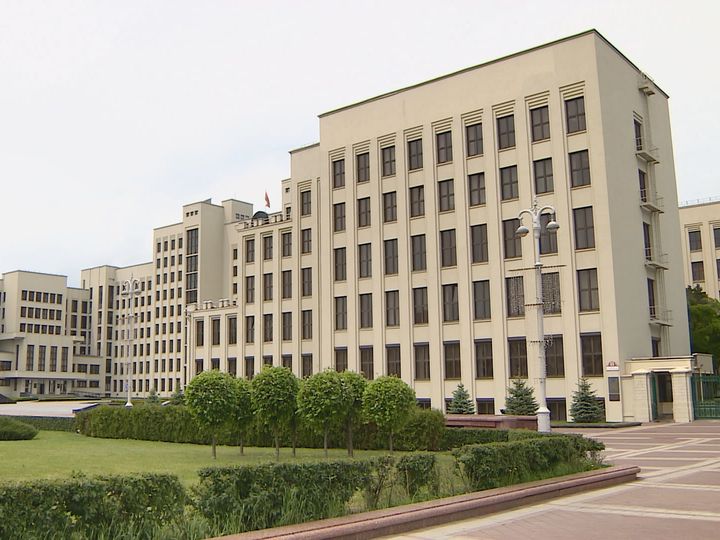 Belarus expects arrival of OSCE observers for the upcoming parliamentary elections. The initial team will arrive next week, October 7th. This was announced today by the head of the CEC Lidia Yermoshina at the parliament. Today, the autumn session opened here. In general, the election campaign is calm. Only a few warnings were issued for minor violations of the regulations. As we already reported, the parliamentary election are held in Belarus on November 17, members of the upper chamber are to be appointed a little earlier, on November 7. 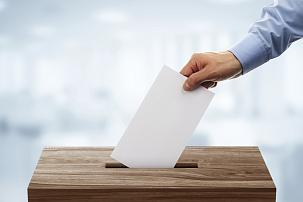 Belarusians staying abroad can vote in Presidential elections in 36 countries