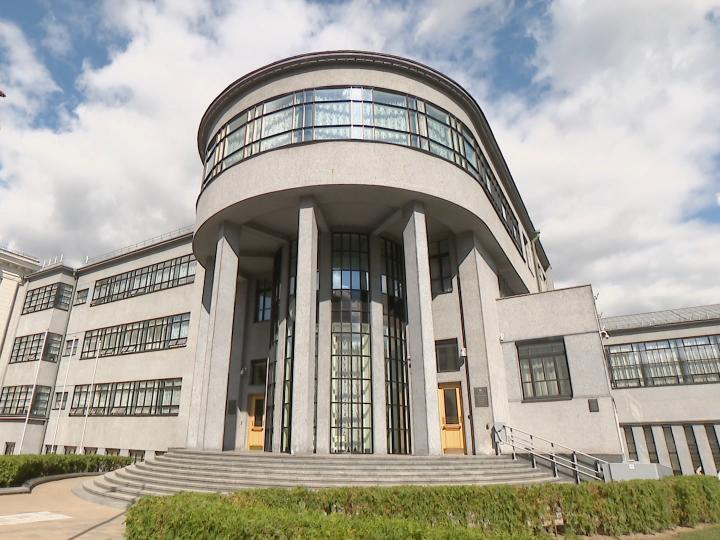 Nomination to the Upper House of the Belarusian Parliament begins today. Candidates to senators are not elected by citizens, their candidacies are nominated during the month at meetings of the presidiums of local councils and executive committees of the basic level. Further 8 people are appointed by the Head of State. At the same time, there is a nomination to the House of Representatives and acceptance of applications for registration of initiative groups for the collection of signatures. In order to be eligible for an MP's mandate, 1000 signatures have to be collected. A person can be nominated for a candidate at a congress from a political party or labor collective. Elections to the Council of the Republic will be held on November 7, to the House of Representatives on November 17.