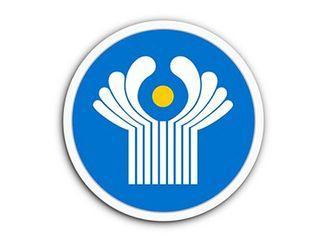 A Belarusian parliament delegation will take part in events of the Interparliamentary Assembly of the Commonwealth of Independent States (CIS IPA) and the Parliamentary Assembly of the Collective Security Treaty Organization (CSTO PA), which will take place in Saint Petersburg, Russia. The agenda is rich and includes a wide range of issues from international cooperation in legislation to fight against terrorism. At the first meeting, CIS MPs will focus on the intercultural dialogue of the Commonwealth and joint scientific and educational projects. The second session will discuss the difficult situation at the borders of the CSTO member states. 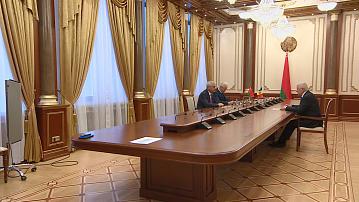 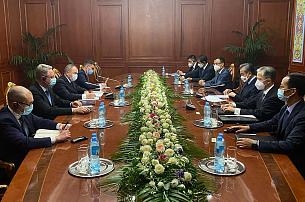 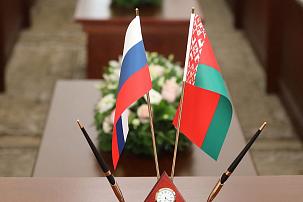 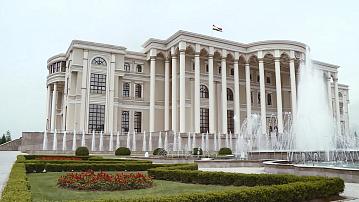