MPs of 6th convocation complete their term in parliament 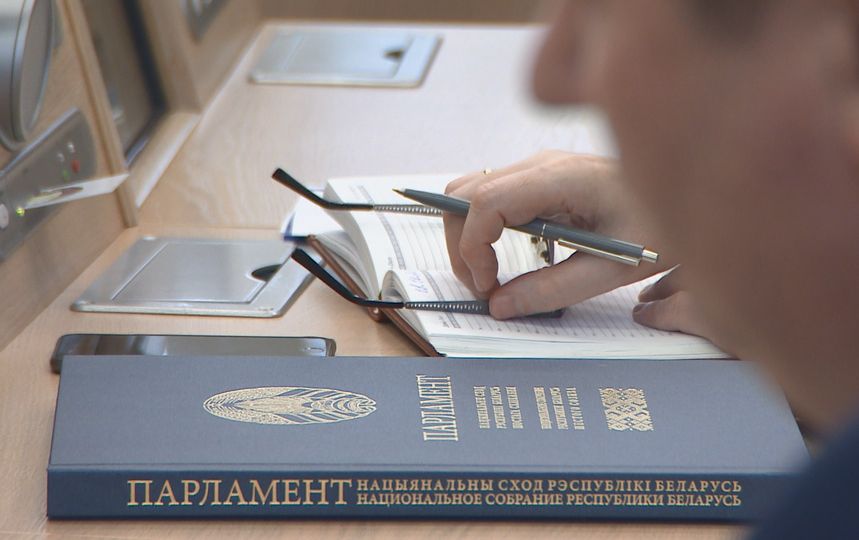 Today will see the final meeting of the House of Representatives and the Council of the Republic of the sixth convocation. And on Friday, December 6, the seventh convocation of the National Assembly will convene for its first session. One third of the MPs were re-elected, and will be working at the Oval Hall for another four years. The acting MPs will sum up their work by reviewing the number of adopted bills, codes, as well as our initiatives in international parliamentary organizations. Both the upper and lower houses of parliament have approved the draft budget for the next year.