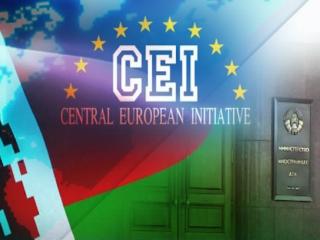 Belarusian capital city is hosting delegations from Central European Initiative member countries. A meeting of the Parliamentary Assembly was organized in Minsk. This year our country holds its first presidency in this forum, held under the motto «Compatibility in Greater Europe». The central topic of the meeting is digital technologies in terms of ensuring geopolitical security. Belarusian experts will present a number of proposals in the field of economic security. The Central European Initiative includes 18 countries. Its role is to provide connections between the European Union and the countries of Central and Eastern Europe.