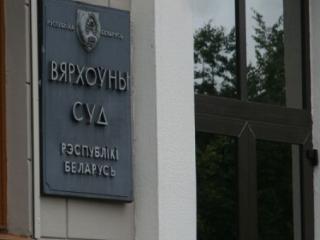 Belarus President Alexander Lukashenko has formalized staff reshuffle in the judiciary. According to the presidential decree, Alexander Pautov was relieved of duties as Supreme Court judge with subsequent notification of the Council of the Republic. He was appointed judge and Chairman of the Economic Court of Minsk. Judge Anatoly Garnovsky replaced him as member of the Presidium of the Supreme Court. The decree also formalized appointment and dismissal of other judges and chairmen of various courts across Belarusian regions. 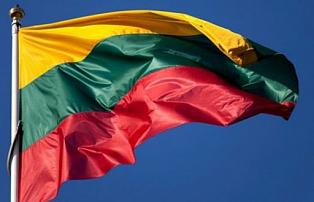 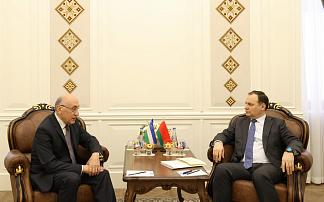 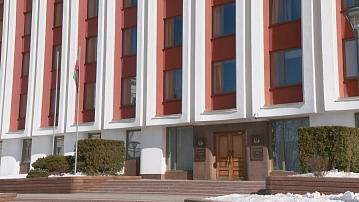 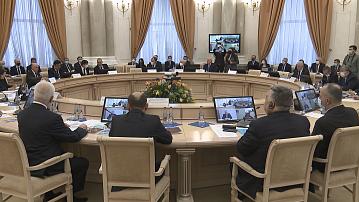