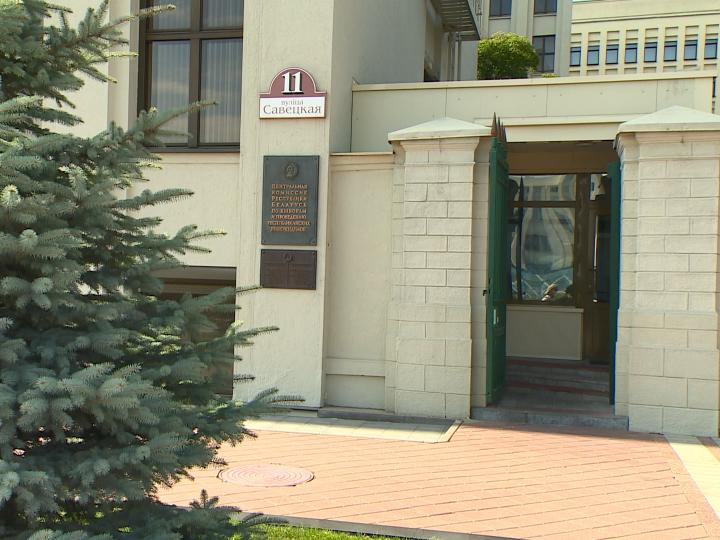 Today, Belarus is completing the formation of district election commissions for the election of deputies to the House of Representatives. Already tomorrow, candidates for deputy mandates will be able to submit documents on registration of initiative groups to collect signatures in their support. The next stage of the campaign, the nomination of candidates, will be held from September 8 to October 7. A resident of Belarus over 21 years of age who has collected a thousand signatures in his support can submit his candidacy to participate in the struggle for a seat in parliament. The elections to the Council of the Republic will be held on November 7, and to the House of Representatives on November 17.