First session of new parliament to last until December 20 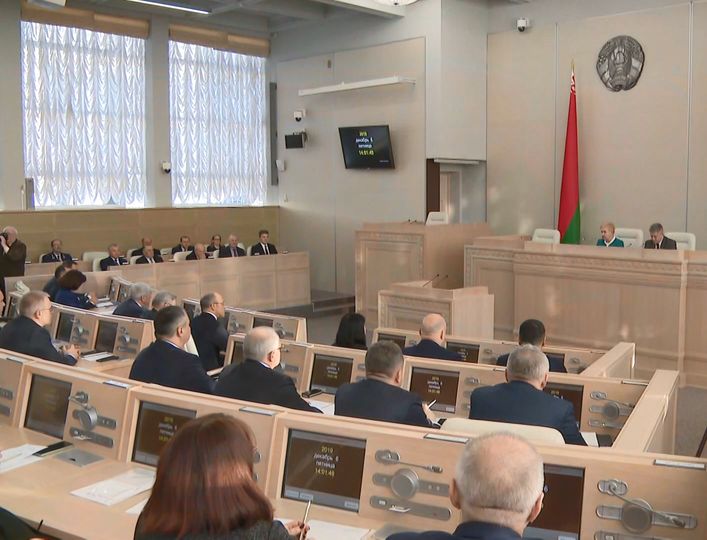 The first session opened in the Belarus Parliament's House of Representatives of the seventh convocation. Its key point was the elections of the speaker of the lower house. As a result of a secret ballot, Vladimir Andreichenko has been elected chairman of the lower chamber of the Belarusian parliament. Valery Mitskevich became his deputy chairman. Natalya Kochanova has been elected chairwoman of the upper chamber of the Belarusian parliament. She thanked members of the Council of the Republic for their trust in her. She assured them she would do her best to ensure effective operation of the Council of the Republic. The first session of the MPs will end on December 20.