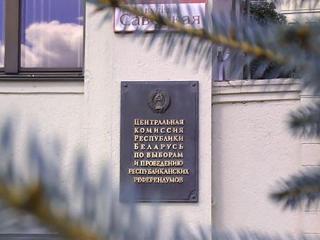 All about preparing for local elections. A special section with information about the 2018 election campaign has been put up on the website of the Central Election Commission. The video addresses of the chairman of the Central Commission Lydia Yermoshina, information for voters, candidates, observers, members of election commissions, as well as news will be posted there. The nomination of candidates for deputies of local councils will begin on December 10th. Candidates from political parties, labor collectives and those who have collected enough signatures can be nominated for elections. The voting day is February 18th. In total, Belarusians will elect more than 18 thousand deputies. According to the law, at the elections of this level there is no turnout threshold, so the winner is the one who gains the majority of votes. The campaign budget is estimated at near $ 10.5 million.