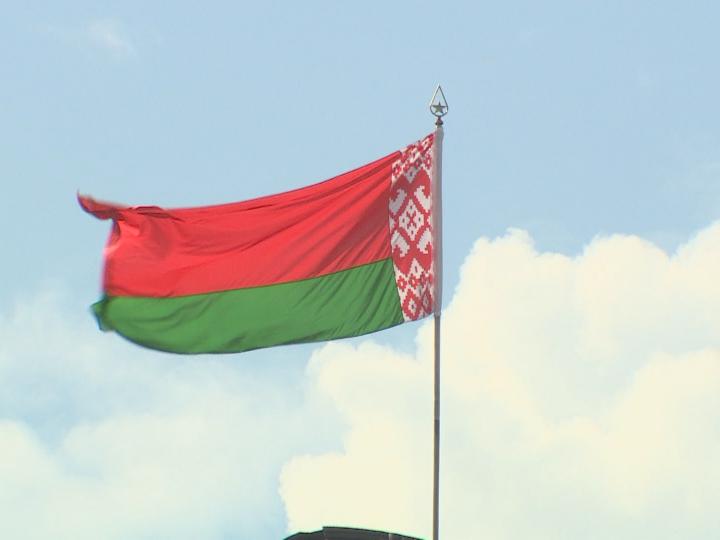 The election campaign to the parliament continues in Belarus. Until September 17, the CEC accepts applications for registration of initiative groups to collect signatures of voters in support of a candidate's nomination. And from September 8, the nomination of candidates will begin. One can submit his\her candidacy in 3 ways: as a member of a political party or a labor collective, or through collecting a thousand of signatures. By September 15, the CEC will determine the polling stations. Belarusians will be able to find out the location and number of their polling stations by downloading a special application. National and international observers are actively interested in the elections in Belarus. The CIS mission has have already started working.