Early voting at election of President of Belarus to be held August, 4 - 8 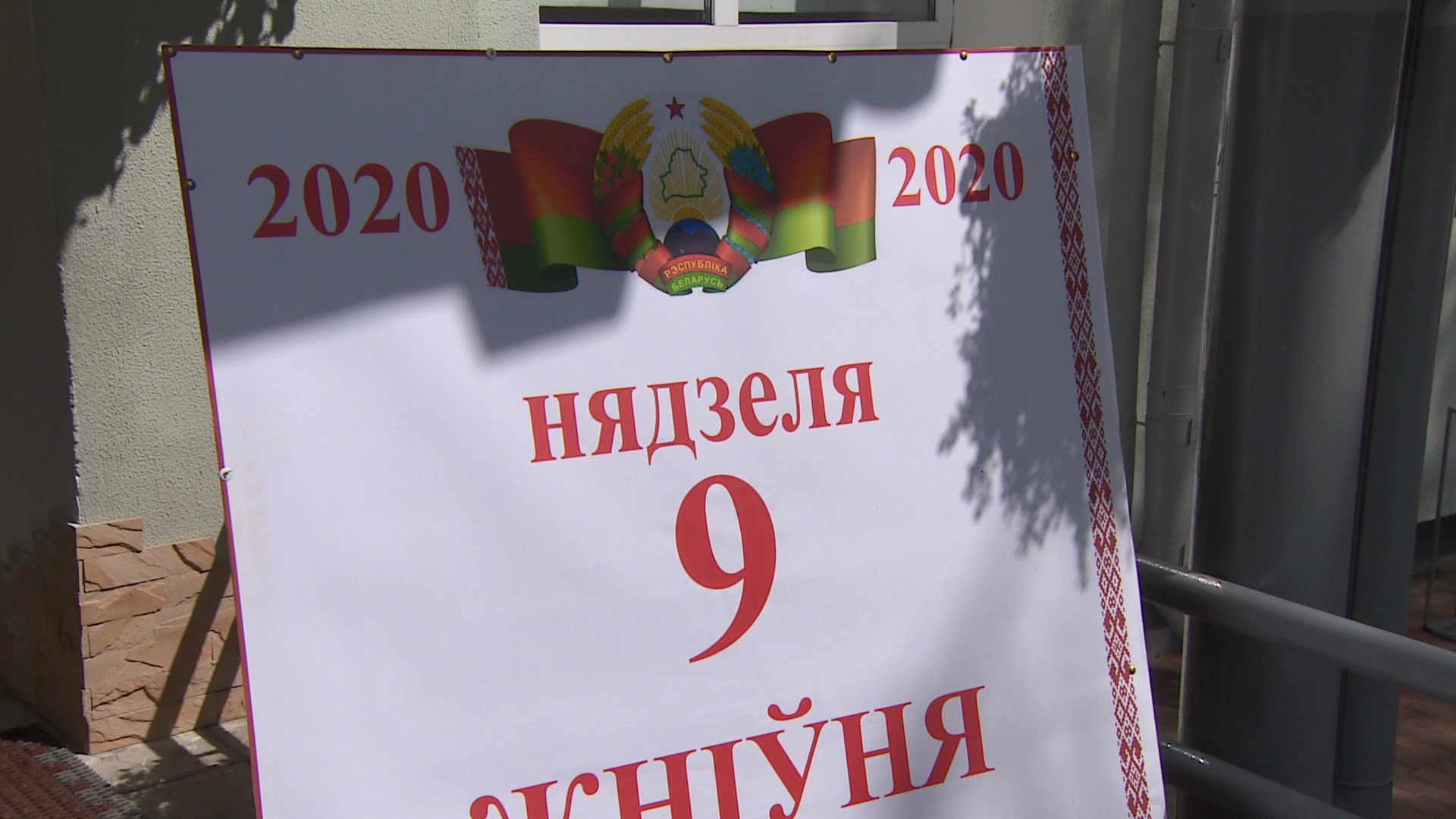 Early voting at the election of the President of Belarus has started. Almost 6 thousand polling stations will work inside and outside the country through August, 8. Traditionally, high-profile figures attend the polling stations on these days.  Songsteress Alena Lanskaya voted today, as she has four performances planned on August, 9. The Merited artist of Belarus was not the only voter at the station. Many of the dwellers of the Frunzensky borough of Minsk utilized their right to vote in advance. Most of polling stations are barrier free.