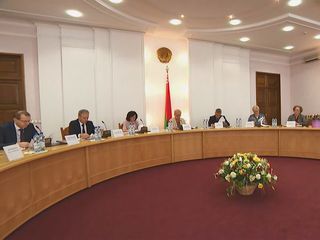 The Central Election Commission of Belarus approved the parliamentary campaign preparation plan. About BYN23 million will be allocated from the state budget for its implementation. It is also planned that by September 2 the formation of district election commissions will be completed. The nomination to the Council of the Republic will run until October 8. Eight members will be elected from each region and Minsk by secret ballot at the meeting of local deputies. Another eight will be appointed by the head of state. The elections to the Council of the Republic will be held on November 7, and to the House of Representatives on November 17.