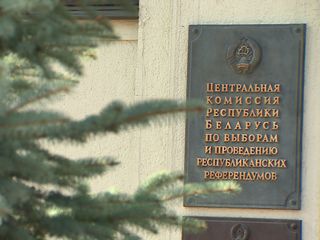 The parliamentary election campaign was launched in Belarus. President Aleksandr Lukashenko has signed decrees calling for elections to the 7th convocation of the National Assembly. The elections to the Council of the Republic will be held on November 7, and the members of the lower house of parliament will be elected on the 17th of November. Local Councils of Deputies, executive and administrative bodies shall nominate candidates to the Council of the Republic no later than October 8. The funding will be provided by the Council of Ministers. And today a meeting of the Central Election Commission will be held to decide on the preparation and conduct of elections of members of the House of Representatives.