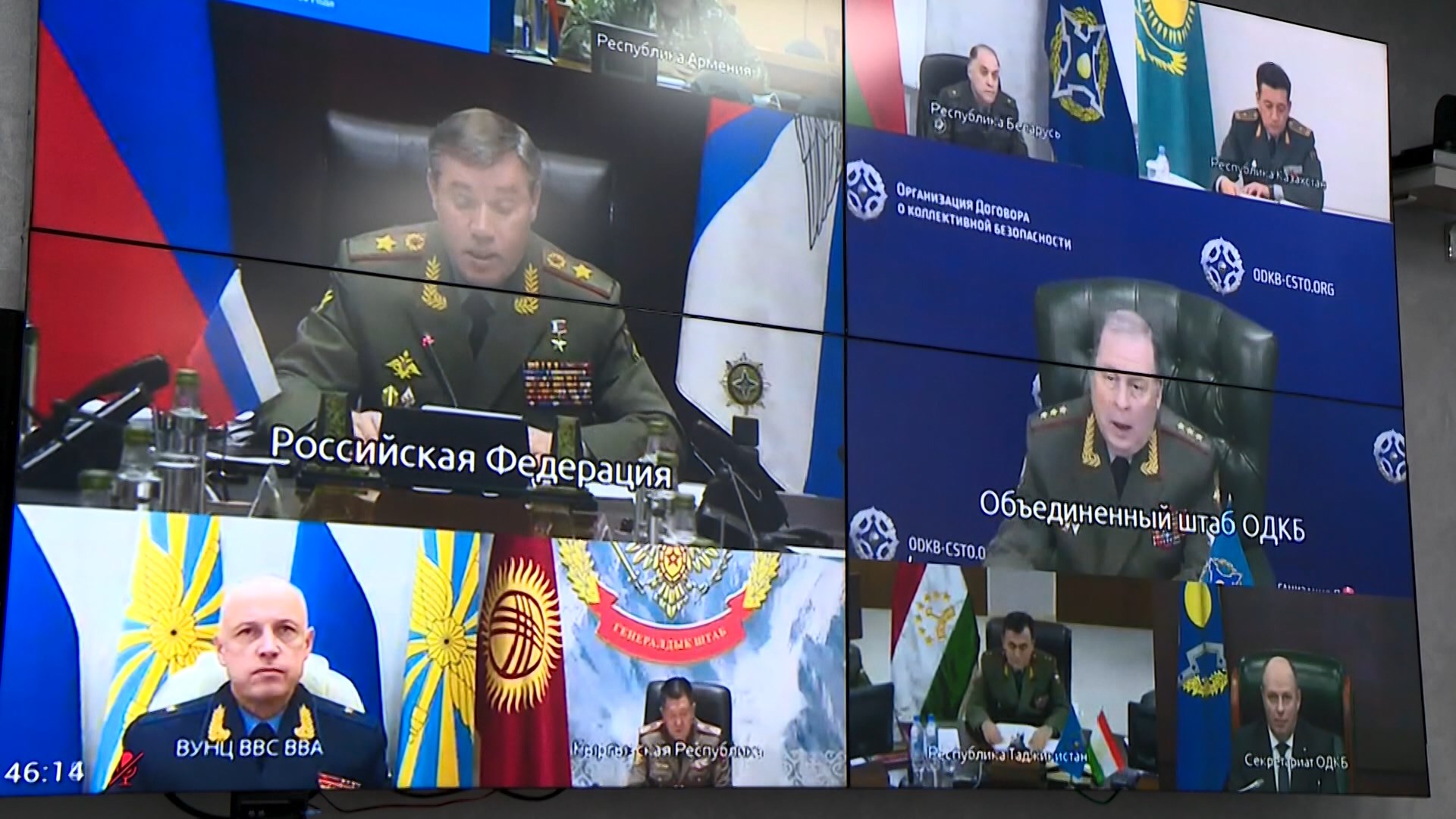 At an online meeting of the CSTO Military Committee, the nearest plans for interaction between the alliance countries were discussed. Special attention was paid to the development of the aviation component of the Collective Forces. Taking into account the possible impact of the epidemiological situation, approaches to organizing joint training in the next year were also discussed. Belarus was represented at the summit by the Chief of the General Staff of the Armed Forces Alexander Volfovich. Following the meeting, a joint protocol was signed. 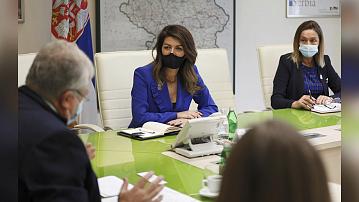 Belarus, Serbia agreed to implement joint projects
Back to the list