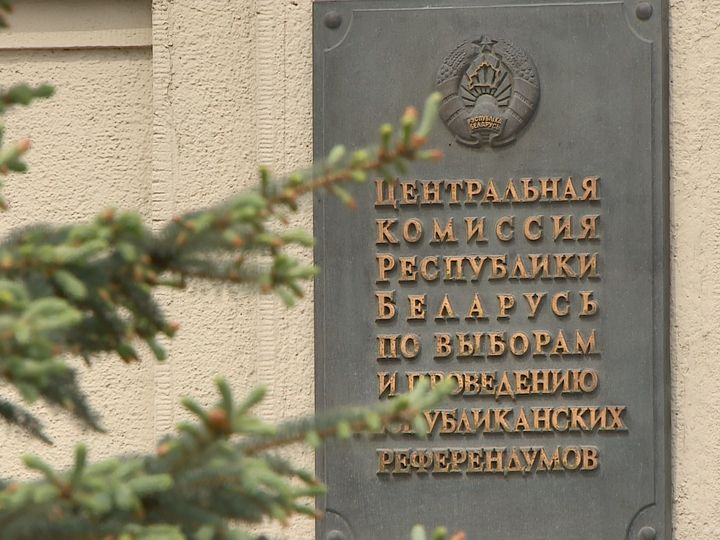 The core mission of the OSCE ODIHR began its observation at the elections in Belarus. This is the second group of the international long-term observers, who came to Minsk. Concomitantly, the CIS mission notes a calm character of the preparation for the parliamentary elections in Belarus. CIS Executive Secretary Sergey Lebedev reported this today. The election to the Council of the Republic will be held on November, 7, to the House of Representatives – on November, 17.