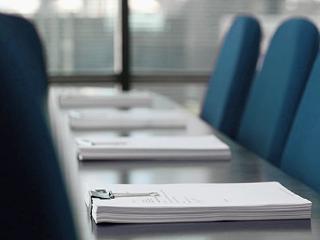 Today in Sochi foreign ministers of the CIS countries discuss international agenda and cooperation within the Commonwealth. The agenda also includes a number of humanitarian documents aimed at supporting national sports, expanding youth cooperation, including in the field of tourism. There's a total of 17 issues, nine of which are so-called "rolling" items to be further discussed tomorrow at the level of the Heads of State. President Alexander Lukashenko has confirmed his participation in the summit. The leaders of the Commonwealth will discuss a wide range of topics, one of the most significant documents will be a statement on the support of the institution of the family and traditional values.