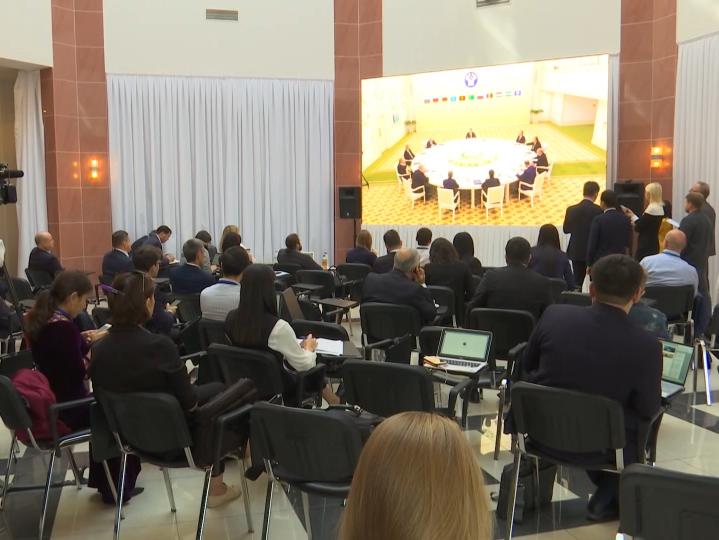 The CIS declaration on strategic economic cooperation was adopted at a summit in Ashgabat. A Belarusian delegation led by President Aleksandr Lukashenko took part in the summit. The document is a coordinated approach to the implementation of economic interests of the CIS and each of the union’s member states. The declaration aims to develop effective partnership mechanisms to improve economic relations both in the CIS and in cooperation with other states and international organizations. An address of the CIS heads of state to the peoples of the CIS countries and the international community in connection with the 75th anniversary of the Victory of the Soviet people in the Great Patriotic War was approved at the summit. The document condemns any attempts to distort history and falsify the outcome of the war.