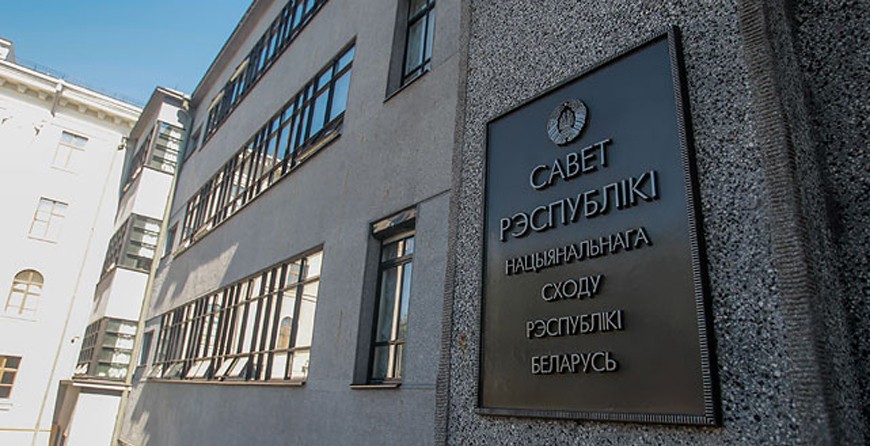 Registration of candidates to the Council of the Republic of the National Assembly of the seventh convocation satrted in Belarus. Voting on the candidates registered by the CEC for seats in the upper house of the parliament will take place at meetings of base-level local councils, and Minsk City Council, on November 7. The composition of the Council of the Republic will be significantly updated. For example, among the candidates in the Mogilev region no one previously worked in the parliament. The upper house of parliament has a total of 64 members. Eight members are elected from each oblast and Minsk by secret ballot, while eight more senators are appointed by the President.