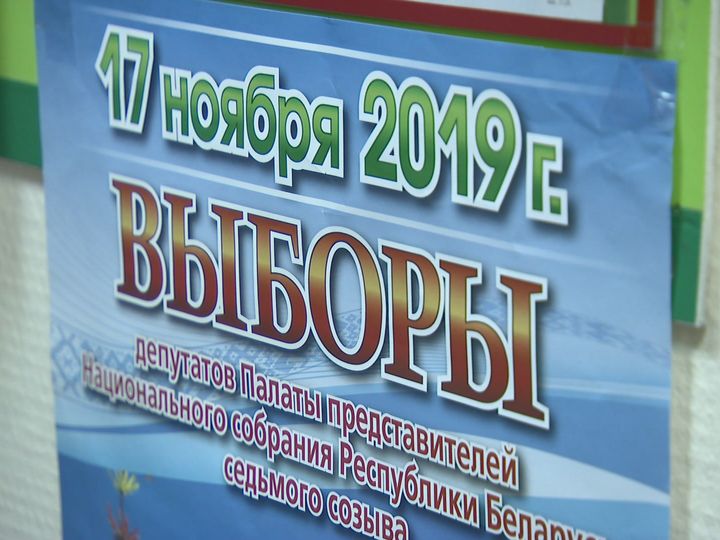 Elections to the House of Representatives of the National Assembly of Belarus have taken place in Belarus. The Central Election Commission announced the preliminary results of the voting. The turnout was almost 80%. Elections were named valid in all one hundred and ten constituencies. The electoral processes were monitored by 28 thousand national observers and more than a thousand international ones. The CIS observer mission voiced its position: the elections of deputies of the House of Representatives in Belarus were held on a competitive basis, openly and publicly. Representatives of the Shanghai Cooperation Organization emphasized that the campaign was held in line with the requirements of national legislation and international obligations undertaken by Belarus.