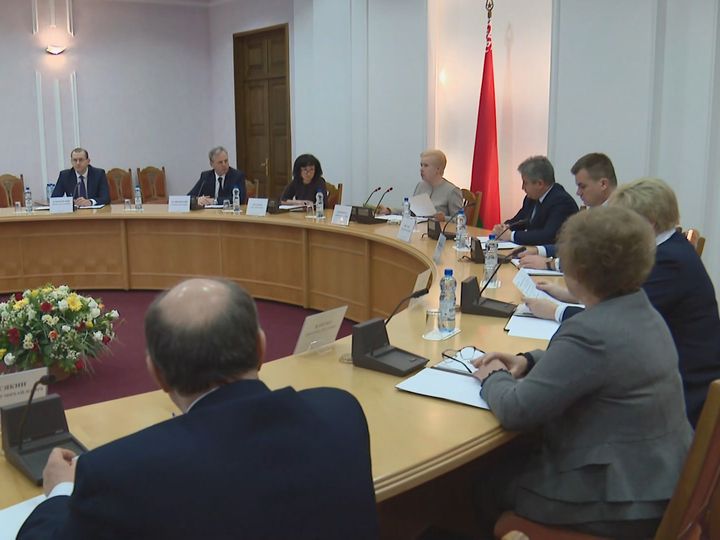 The results of the elections to the House of Representatives of the National Assembly were validated at a session of the Central Election Commission (CEC) of Belarus. The CEC studied all the complaints and declared the elections valid. The new 110 members to the House of Representatives were registered. CEC Chairperson Lidia Yermoshina noted the great interest in the elections both on the part of candidates for deputies, their number was the largest since 2000, and on the part of observers. Both houses of the parliament will convene for the sessions on 6 December. The MPs will also elect speakers, vice speakers and chairmen of permanent commissions.