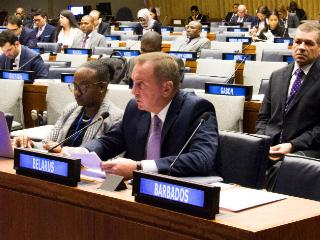 Belarusian initiatives were voiced from the rostrum of the UN General Assembly in New York by the Foreign Minister of our country Vladimir Makei. According to him, the organization should become a practical tool for resolving disputes without violence and war. Official Minsk believes that the activities of this unique global discussion forum should continue to be aimed at strengthening the interstate system of relations. Vladimir Makei also called on to put an end to the Cold War and noted that Minsk could become a platform for dialogue, especially for key players – China, Russia, the United States and the EU countries. 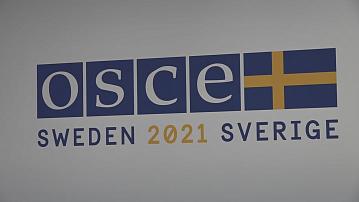 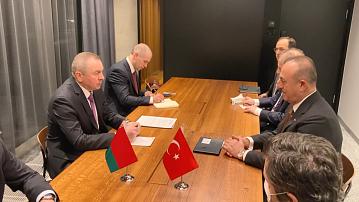 Foreign Ministers of Belarus and Turkey hold talks in Sweden 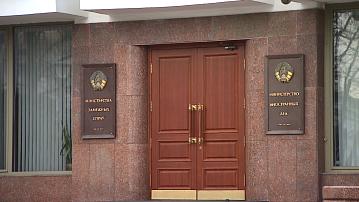 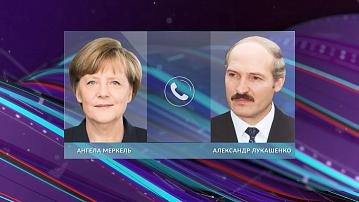